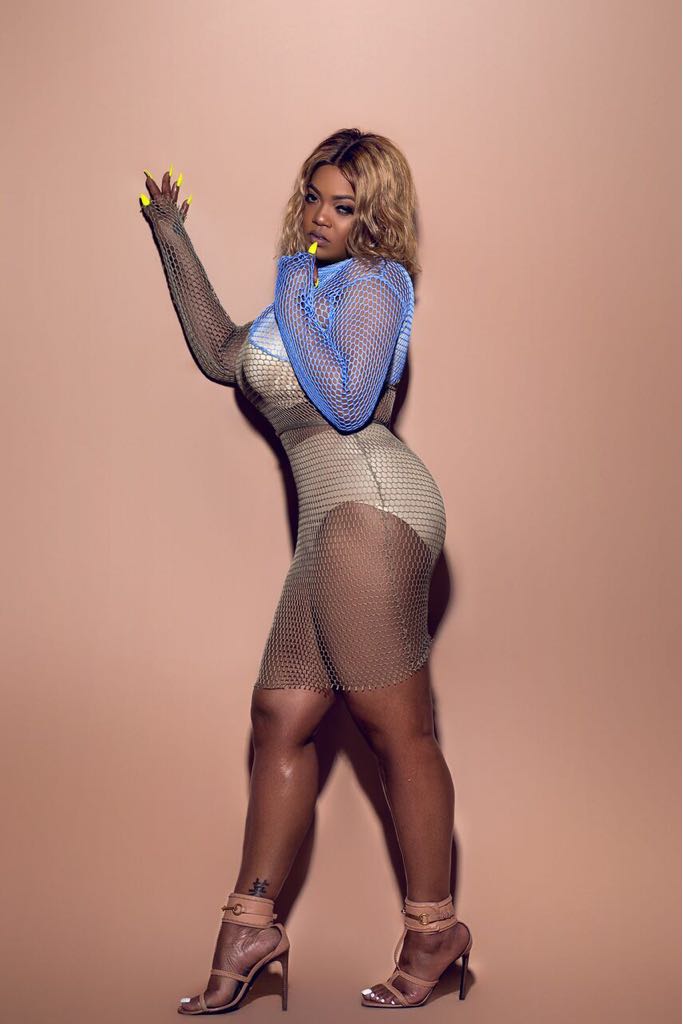 Dovey Magnum has been creating waves with her hit single ‘Bawl Out’. As the young artiste stays relevant in different dancehall markets worldwide she keeps making headlines. This weekend a video went viral of her deejay Fire Redz falling onstage during her performance in Tampa, Florida. The ‘Bawl Out’ singjay can be seen in the video giving her usual stellar performance alongside her deejay that landed head first on the stage after gyrating with a fan.

Fans were amused and entertained. Dovey Magnum said, “When we are on the stage anything goes. We have a great team that brings the energy to each show so the fans can always look out for greatness from me”.

Now on her ‘Bawl Out’ tour in the United States, Dovey added that she feels ‘overwhelmed’ by the support she is receiving locally and internationally. She said “My management team and I have been working hard to build and maintain my brand so it’s really uphill from here onward. My fans want to see more of me so I am excited to tour a lot more”.

Dovey Magnum is also known for singles such as ‘Prayer Me Use and Win’, ‘Sex Slave’ and ‘Me Nuh Mind’. She can be found on social media through Twitter @doveymagnum, Instagram @doveymagnum, and www.Facebook.com/officialdoveymagnum. 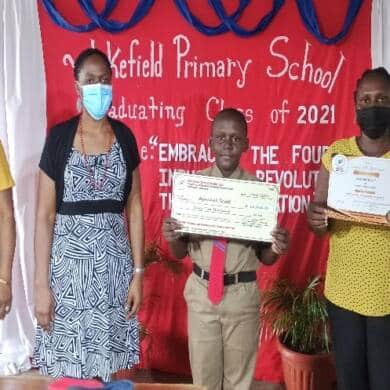 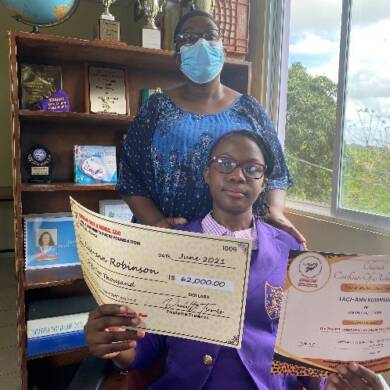 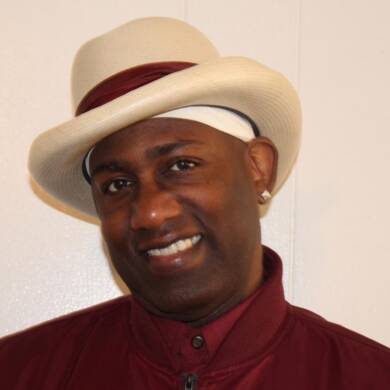