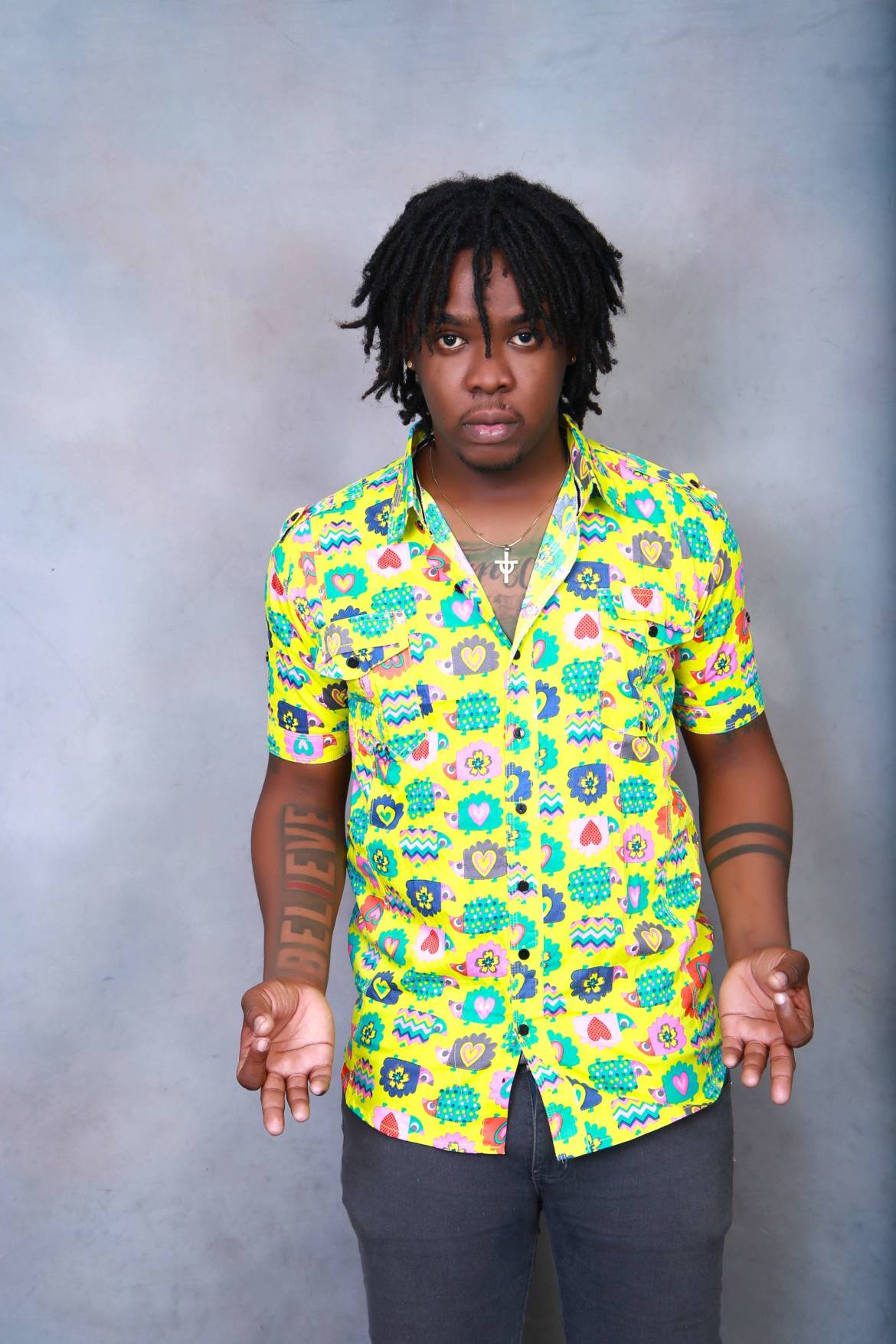 Vyzadon has been increasingly vocal on social media about the statements made by reggae recording artiste Jah Cure. The young artiste who is presently promoting his new single ‘Humble’ says that Jah Cure needs to do exactly that, “Be Humble”. He also projected that Jah Cure has been added to the growing lists of established artistes who constantly disrespect producers, media and selectors making it hard for him as a young talent in the music industry.

The ‘Humble’ artiste who started music from an early age shared that he respects all selectors and appreciates their contribution to the music industry. “Selectors, disc jocks, promoters, media and all other personnel have their part to play. Going around disrespecting them won’t make it easy for us talents coming into the industry. We have enough other challenges to deal with. As an establish artiste, you are suppose to educate the youths not try tear down the industry that helped to build you” said Vyzadon.

Vyzadon released his single ‘Positive Energy’ produced by Spugy B of Unisyz Muzik earlier this year but it was his single ‘Humble’ that has been giving him the power play he deserves. He added “Nuff respect to the disc jocks and selectors that help buss the music the right way”.

Vyzadon hails from the west Kingston community of Rema. He is a past student of the University of the West Indies and he hopes to one day make an impact on the international music scene. He can be followed @vyzadon on Instagram and @Vyzadonofficial on Twitter.