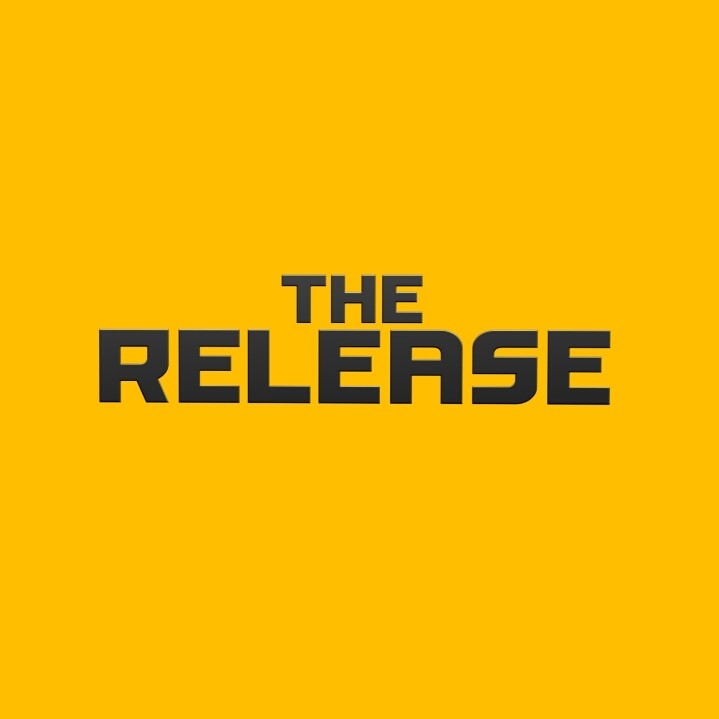 Since the broadcast of these charts on local television, The Release has been the only TV programme in Jamaica to air charts based solely on the streams, sales and downloaded data from over 200 online music retail stores. Executive Producer of The Release, Talisa Taylor said “Working with Hapilos Entertainment has added great value to our show. They pride themselves in providing a credible chart for us to broadcast and further aid in promoting producers who act as the backbone to the music we hear daily”.

The Release is an entertainment and lifestyle programme aired on CVM TV, Hype TV, Ready TV’s Scoop and CEEN TV featuring international and local content that showcases reviews and releases in fashion, music, technology and food. The programme in its 7th season has a production team in Jamaica, London and New York and is expanding rapidly. Covering events far and wide The Release team has no plans to slow down soon. “We showcase entertainment and lifestyle features so wherever the story takes us we are willing to go” added Talisa.

A new episode of The Release premieres weekly on CVM TV on Fridays 9:30 p.m. with a repeat on Saturdays at 10:00 p.m. The Release also airs on Ready TV’s Scoop on Sundays and Mondays at 8:30 p.m., Wednesdays at 12 p.m. and Thursdays at 5 p.m. Internationally, The Release will premiere on HYPE TV in Jamaica, Barbados, St Lucia and St Vincent & Grenadines on Tuesdays 8:30 p.m. with repeats Thursdays and Saturdays 6:30 p.m. and on CEEN TV in the wider Caribbean, Canada and USA on Saturdays 8:30 p.m. and Sundays 5 p.m.