‘Sweet Caroline’ On Chaka Demus’ Mind for Over 20 Years

HomePress‘Sweet Caroline’ On Chaka Demus’ Mind for Over... 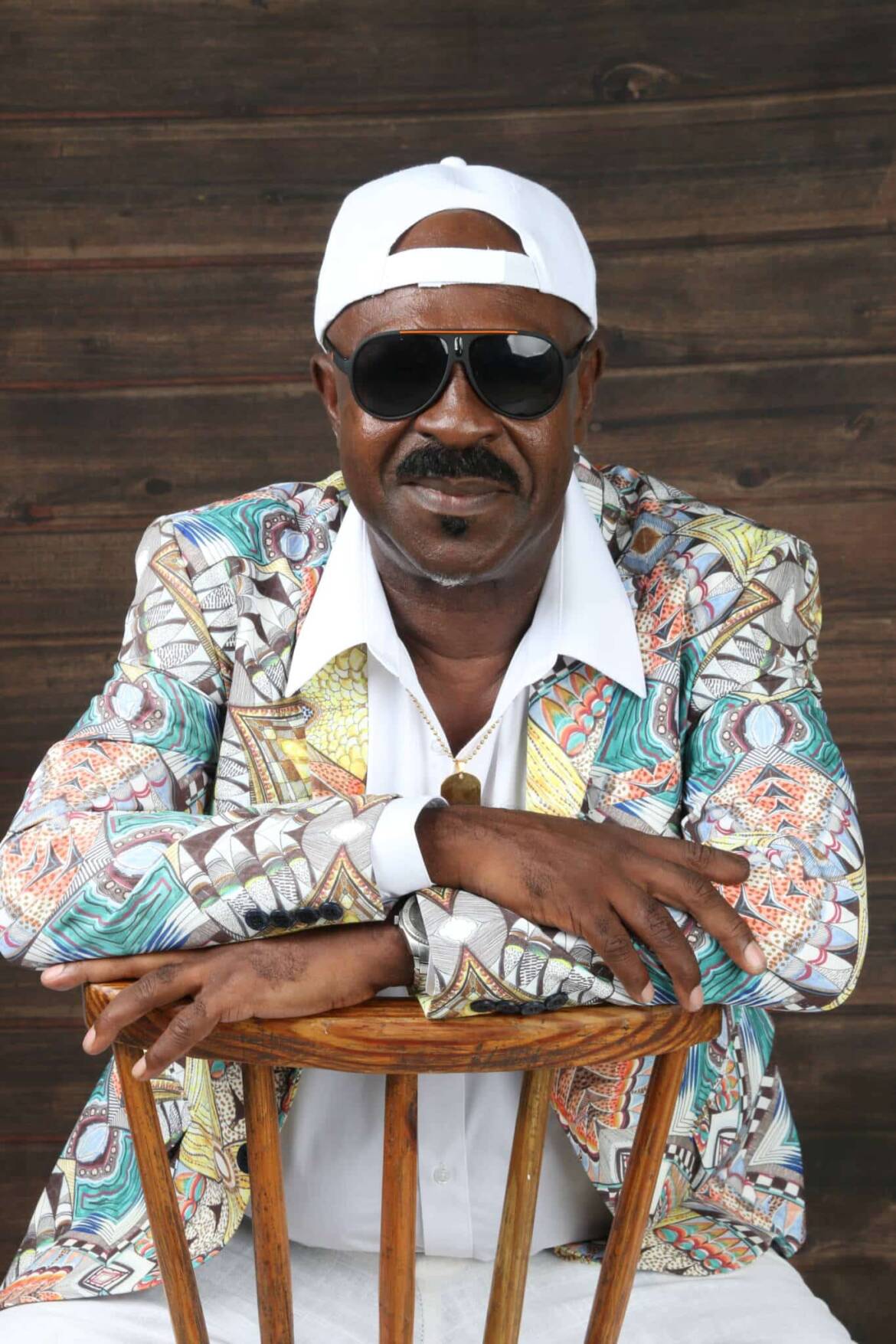 Previous item Nrozae Ready to Give ‘All... Next item Popeye Caution & Ding Dong... 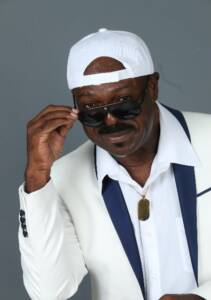 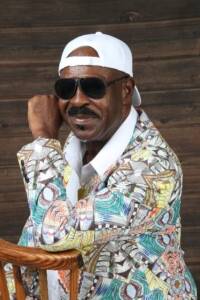 The latest single from Chaka Demus, a remake of American singer Neil Diamond’s song, ‘Sweet Caroline’, has entered the Guerrilla Top 40 radio playlist in Romania. ‘Sweet Caroline’ sits at number 30, just below Miley Cyrus’ ‘Angels Like You’. The veteran deejay says he had the idea of doing the remake of ‘Sweet Caroline’, for more than 20 years now, as he got the idea while on tour in London with Pliers.

“I was on tour in London, me and Pliers, about 21 years ago, and we were in the lobby and heard some people singing the song, and I sey to myself, ‘I going cover it’, and right away, Freddie McGregor come inna mi mind,” as he felt the song would be nice with some Jamaican style and flavor.

After the tour, Chaka Demus returned home and began production on the track, making the basic of the rhythm with Sly Dunbar and Robbie Lyn, and got Freddie McGregor to record the track.

Chaka Demus, however, wanted a specific feel and revisited the track in November 2020, while selecting tracks for his upcoming album, ‘From Mi Heart’. He voiced his parts and added extra spice with Franklyn Bubbla and Danny Axeman on Keyboard and Bass, Lymie Murray and Isha Bel on Harmonies Mixes done by Fatta Marshall in January.

‘Sweet Caroline’ is the latest solo effort from Chaka Demus, of the famed Chaka Demus and Pliers duo, who are known worldwide for their mega hit single, ‘Murder She Wrote’. So far, Chaka Demus says the feedback to ‘Sweet Caroline’, has been “excellent”. “A lot of people and big radio announcers all over the world are saying ‘yea Chaka, well done… well produced’. I have to give thanks,” he says.

When asked what territories he anticipated the greatest response to the single, Chaka Demus said music can be quite unpredictable and so his aim was to make good music for all to enjoy. “Yuh see when I did Twist and Shout (another hit single from Chaka Demus and Pliers), mi check sey Twist and Shout did a guh mash up the dancehall, wid me and Pliers ennuh and Jack Radics. Suh mi nuh do tune fi nuh specific territory, mi jus do tune and put out tune, and any wey it waan hit, it hit… but mi know sey a good song mi do”.

In the meantime, Chaka Demus says there is much more work to come, with his new album on the way and many more collabs. “Dem a guh hear more collaborations, one wid me and my son, mi have a tune wid me and Pliers, and I have a next tune with me and three girls from Panama… suh a strictly Dancehall and Reggae wi sey… and to me, the album is a very good album and I expect it to do well”.