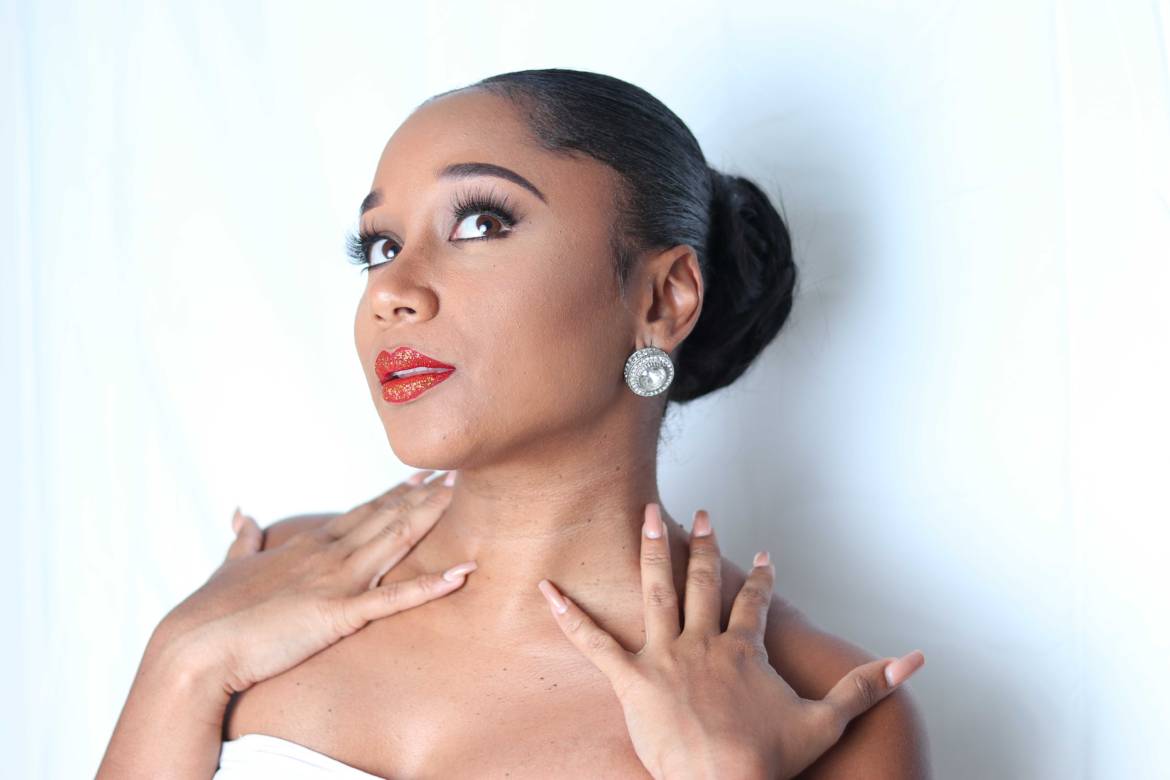 Recording artiste Rre is set to launch her premium lash line called ‘Rre-Ality’ on December 23, 2017 at partnering store Terry’s Cosmetics. The recording artiste who has been admired for being fashion forward has created waves with several top collaborations and sizzling videos.

The lash line features five lashes that are all named after Rre’s singles namely: ‘Nana’, ‘Forever’, ‘Crazy In Love’, ‘Money Queen’, and ‘Dat Yuh Want’. Rre advises “The lashes are 3D Mink lashes that are ideal for each personality and fit for every occasion. I believe in offering quality”. The launch event at Terry’s Cosmetics in Spring’s Plaza Half Way Tree will begin at 12pm and end at 4pm. It will feature free applications with your purchase of lashes, a $10,000 gift certificate giveaway to a ‘Rreal Queen’, and ‘Nana’ cocktails by International Mixologist Capatin St Aublyn Kidd.

Rre is known for her collaboration with Devin Di Dakta for ‘Rev Out Di RR’ produced by Christopher Birch for Birchill Music on the ‘Moskato Riddim’. Additionally, she has gained international attention for ‘Crazy in Love (Remix)’ featuring Mavado and ‘A Dat Yuh Wah’ featuring Sizzla. Her recent project is the remix of ‘Nana’ with Ghanaian artiste Stonebwoy.