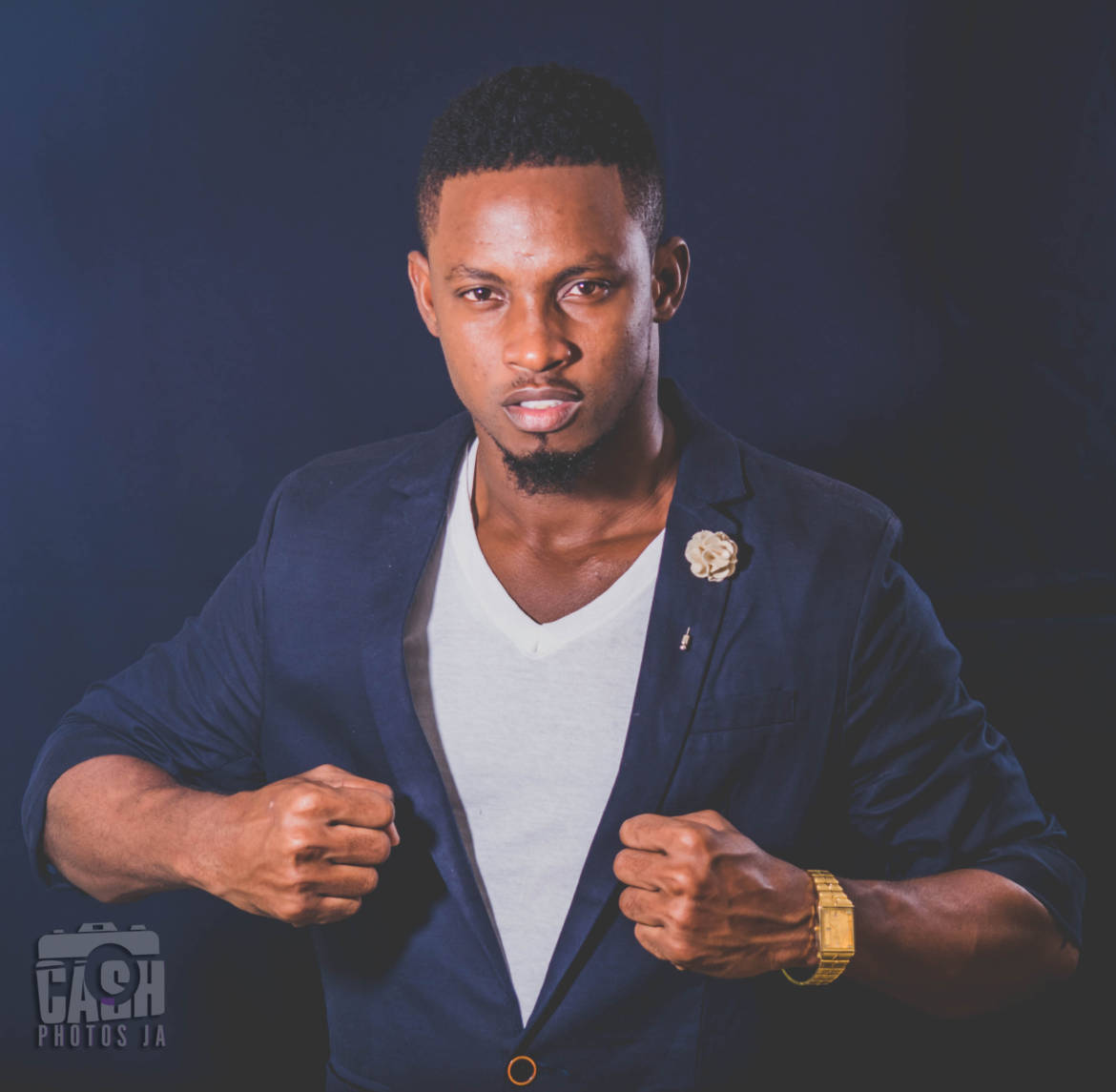 Previous item The Big Business of Online... Next item The Innovators Support...

With the recent flooding in Montego Bay and the shootings that followed new gospel artiste on the block, Queson Brown is encouraging those affected to rise above adversities. His new single and video, ‘I Rise’ produced by himself and his colleague Kemoy Rowe speaks to turning to God when problems seem overwhelming.

Queson Brown has been eager to inspire, motivate and create change with music. The upcoming gospel artiste who reigns from Zion Hill in St. Catherine said “There are so many people out there that feel alone and overwhelmed rebuilding what they believe to be taken from them during the flooding and even the shootings but I want to encourage them that there is a higher power who is always available to help rebuild and rise up”.

The ‘I Rise’ artiste believes that this new single will create waves locally and internationally as he describes it as ‘powerful’. He added “This is a major project for me because it’s more than just a song; it’s a message to my brothers and sisters through Christ that there is hope”. Queson is now planning his Church Tours for January 2018 and is commencing his media runs soon.