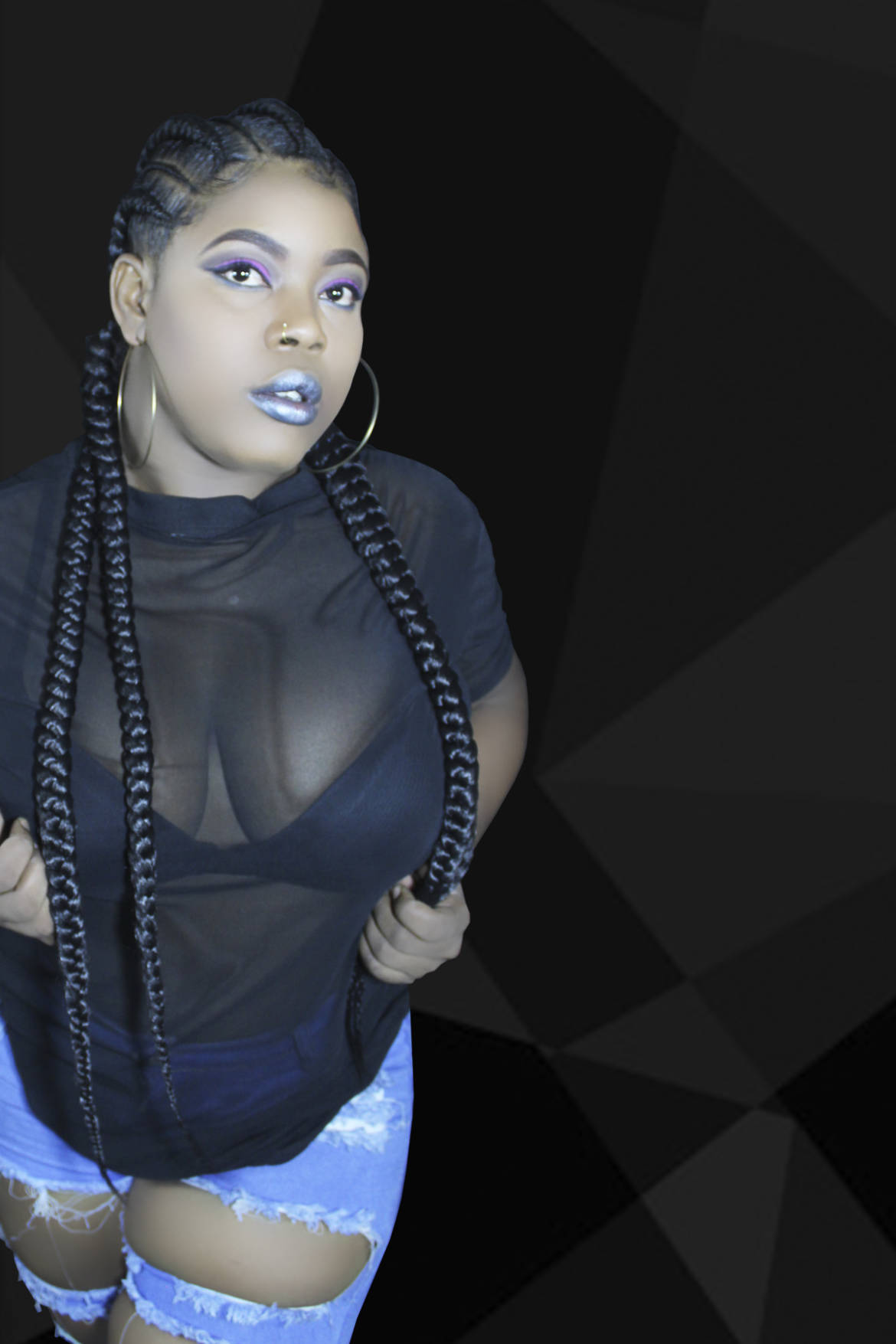 2009 Magnum Kings and Queens of Dancehall breakout contestant Posh Morris more popularly known as Posh is back on the music scene with her new single ‘Horse Tonic’. The female deejay remembered for her versatility in the clash ring recorded the song on the ‘Horse Tonic Riddim’ produced by ZJ Dymond. The highly energetic single shows off Posh Morris’ lyrical prowess as a female artiste and her aggressive approach to dancehall music.

The ‘Horse Tonic’ artiste who hails from Portmore in Saint Catherine said “This song is very powerful so this is just the start of what I consider to be a takeover. I have been quiet for some time now and I hear a lot of talk about female artistes sitting back so it’s my time now to step out”. Posh Morris who is known for singles such as ‘Take What’s Mine’ and ‘Rock The Party’ earned herself a Youth View Awards nomination earlier this year for Director of the Year landing her in the minds of her colleagues as a double threat. She added “The road doesn’t just stop for me when the song is mixed, it’s about having the visuals to complement it and as a woman in music I pride myself in being able to deejay, produce and direct videos”.

Posh Morris has now started working on the video for the single which she promises to be ‘creative’ and ‘unique’ adding that she wants to bring the “same vibe from the song to the video”. She is also working on a second project with ZJ Dymond which she describes as ‘head turning’. Now on the promotional trail she has started media runs in Jamaica and has since been receiving great reviews.