Popeye Caution Works the Latin and US Markets

HomePressEntertainersPopeye Caution Works the Latin and US Markets 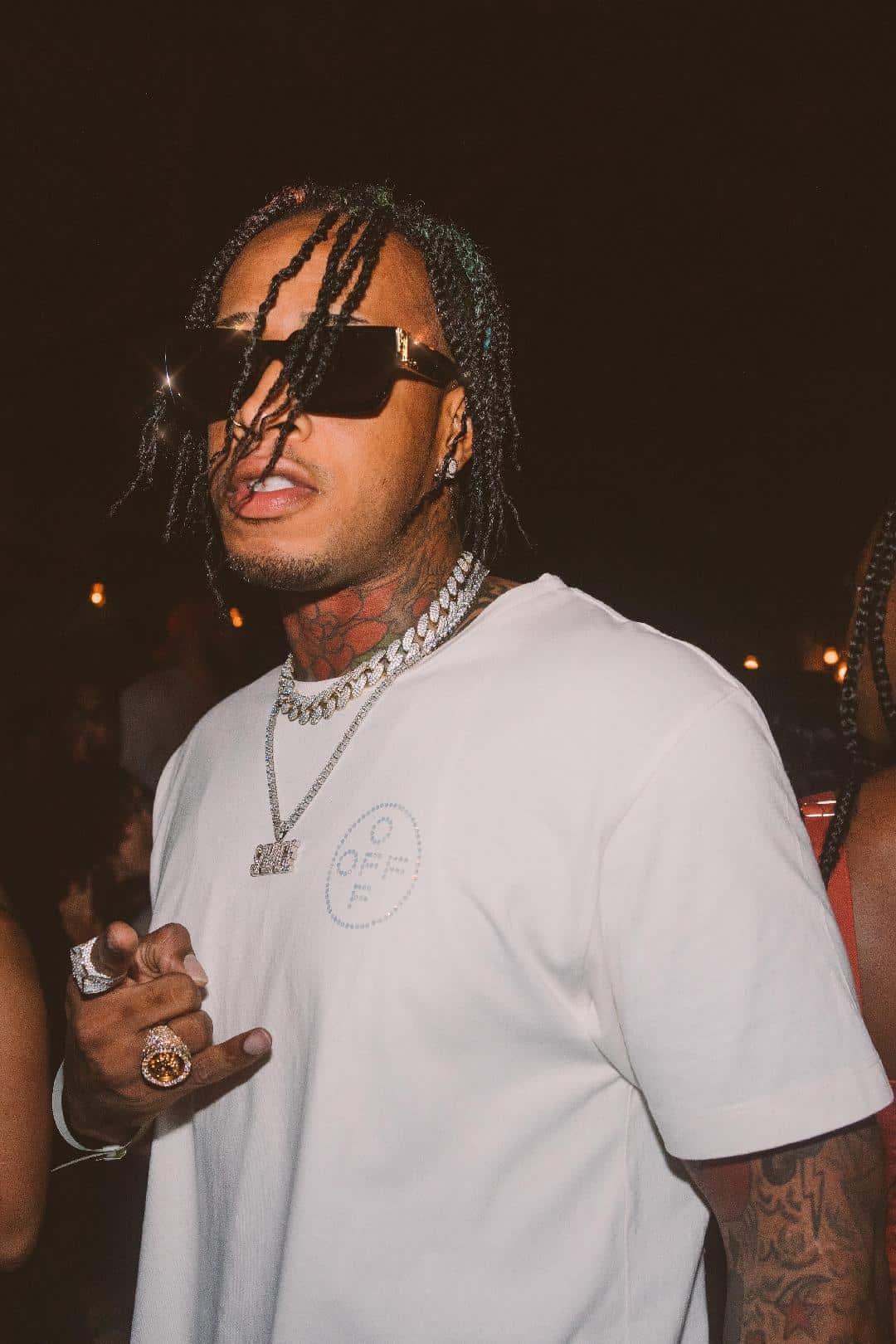 Entertainer and fashionista Popeye Caution has been tapping into the several international markets with multiple collaborations. The artiste who has a strong fanbase in the United States, became popular in Jamaica after the release of the single ‘Good Tings Dem’ with Ding Dong, gained wider international recognition in 2019 with rapper Safaree in ‘Clothes Can’t Done’. The artiste is now releasing collabs specifically targeting the US and Latin markets.

The ‘Good Tings Dem’ artiste worked alongside Dominican artiste Willy Benz on the single ‘Cosita’. The Spanish single has been receiving traction on several Latin-based underground platforms and is fast rising. “The translation of Cosita is ‘little thing’. While I perform my verse in English, the song is predominately Spanish. We wanted to mix a bit of Latin, reggaeton, dancehall and even afro beats” said Popeye Caution.

Along with ‘Cosita’, Popeye Caution has released ‘Da Max’ with David Lyn from Miami and ‘Run Tingz’ with Dimelo Felva and The Gifted Program. “Dimelo Felva is a talented producer who reigns from Columbia, he has been working with me to tap into this new market and it’s going very well” added Popeye Caution. Additionally, Popeye is excited about releasing another collaboration with Ding Dong called ‘Bezerk’ produced by Earthquake based in New York.

The single ‘Bezerk’ is expected to be a summer banger like ‘Good Tings Dem’. The single is described by Popeye Caution as ‘upbeat’, ‘trendy’, and ‘a summer sizzler’ and by Ding Dong as a ‘big look’. The video was shot at multiple locations by ‘Life is Good’ Director in Miami and features both artistes having fun with friends and fans.

Popeye Caution is set to release the video for ‘Bezerk’ with Ding Dong in late May. He can be followed on Instagram and YouTube @PopeyeCaution and on Twitter @Popeye_Caution1.