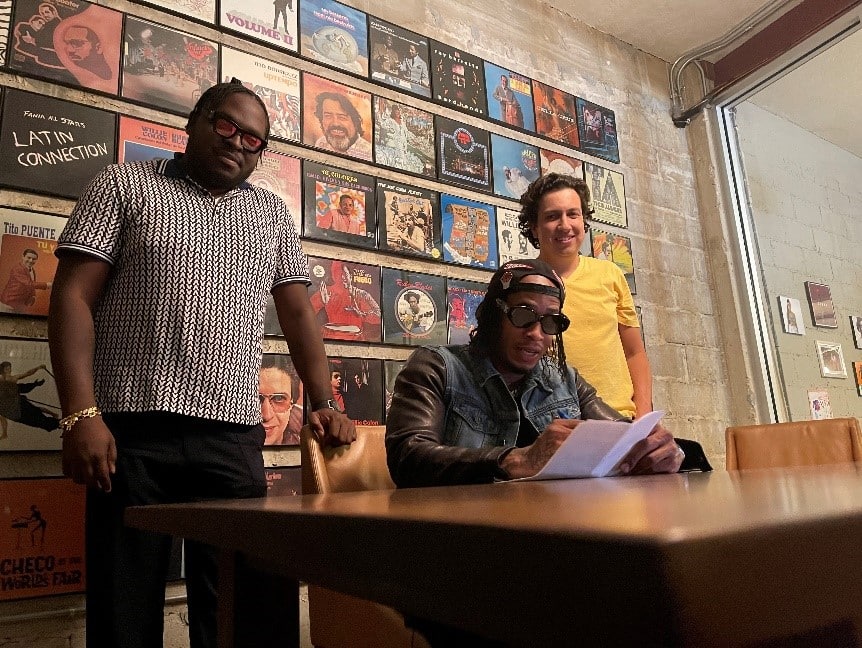 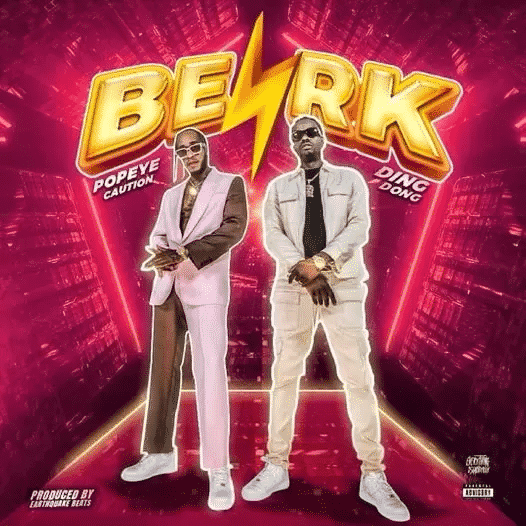 With the widespread success of their hit single, ‘Good Tings Dem’, Popeye Caution and Ding Dong have once again collaborated on a new track. The single ‘Bezerk’ produced by New York based producer Earthquake was released on Friday, May 21, 2021 on all major digital music platforms and was premiered locally and internationally on several radio stations.

ZJ Liquid from Zip FM, DJ Norie from Power 105 in New York and DJ Scrappy from Romeich Entertainment were among the first deejays who gave the track a spin endorsing both acts. The single is described by some fans as a ‘club banger’ and to others as the ‘ultimate summer jam’. Popeye Caution has been hard at work promoting the single in new markets as he recently announced and released additional projects suitable for the US and Latin Market. He said, “Ding Dong and I work well together. We are musical brothers so working with him is always easy. The single is a cut above the rest because of the efforts we put into making it the banger that it truly is”.

Popeye Caution also signed a publishing deal with Concord Records which has offices in Nashville, Los Angeles, New York, London, Berlin, and Miami. He shared, “I am excited to be working with Concord on this project and hopefully, more to come. They are professional and they get the job done. I am fully aware that having the right people around me is essential in breaking a song so working with Concord is a no brainer”.

‘Bezerk’ since its release has earned street credit from fans and selectors who support the single. The video for the single was shot in Florida and features both acts having fun in a premium party bus.