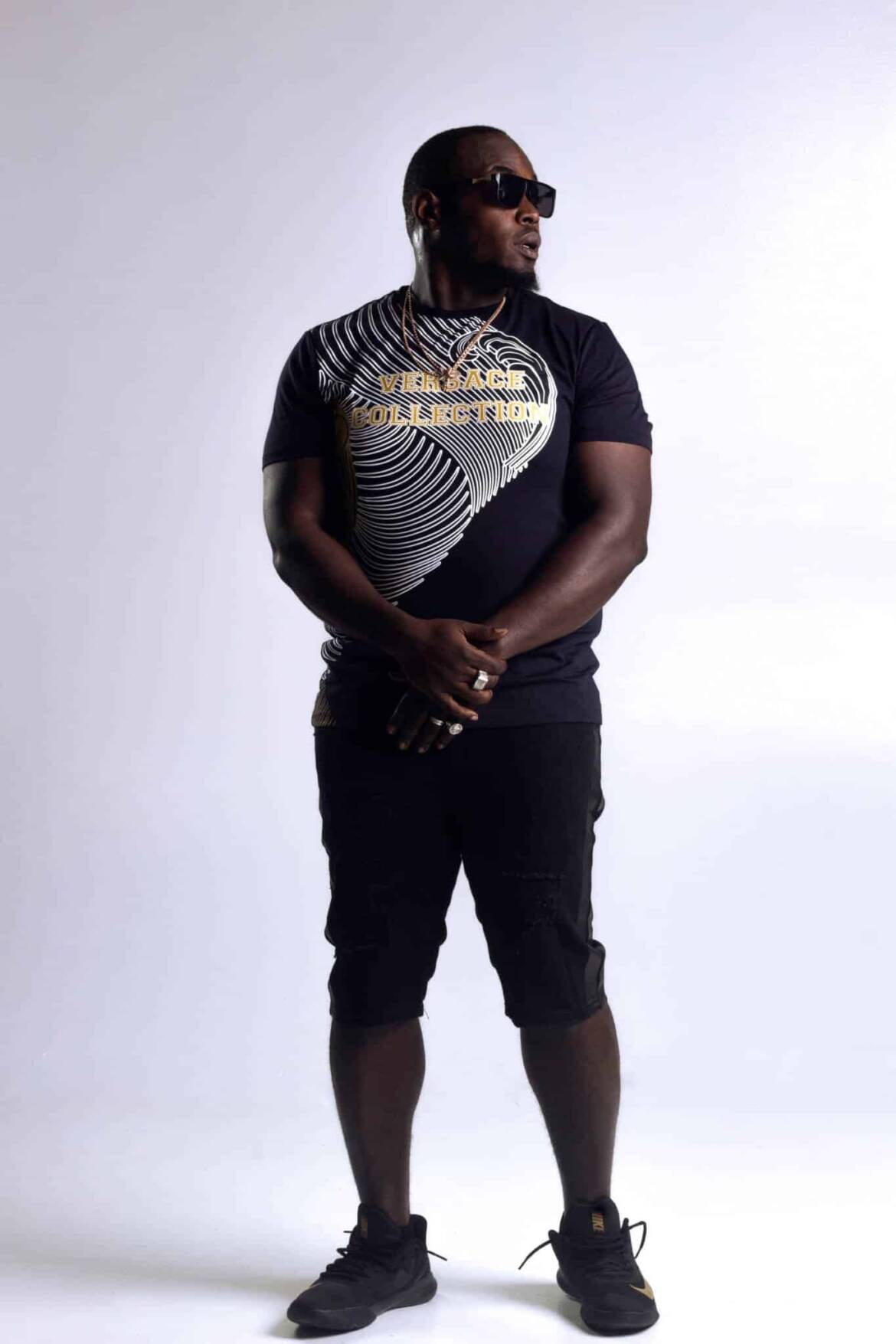 After producing for the likes of Dovey Magnum, Blade SUPNELSE, Black Ryno, and Demarco to name a few, engineer and producer Offshore has decided to embrace his vocal talents. The multitalented entertainer started off in the Bahamas as a local artiste opening for top acts such as Lady Saw and 50 Cent and has now released the single ‘Million’.

With a catchy beat and smooth vocals to complete, ‘Million’ is all about achieving wealth and success, topics that have been exhausted by countless entertainers. However, Offshore has a much more specific objective in mind. “It’s about a success story, going from nothing to something. But the underlying message is, I want people… especially in the Caribbean, to know about Bitcoin and how easy it would be to transfer money” he explained.

Offshore likens his story to that of Robin Hood, as he is convinced, “the Government really don’t want a lot of people to know about Bitcoin and get involved with it. So, it is sort of like a Robin Hood type story, where Bitcoin will allow a lot of people to become rich. In a sense, they get to get in on it while it’s still young and still new”. Determined to drive home his message, Offshore designed the artwork that accompanies the single, to display the crypto currency Bitcoin being thrown into the crowd.

The artiste now based in Atlanta, has embraced an upbeat fusion of hip hop, afro beat, and dancehall, and is inspired by the music from the classical Rachmaninov to The Wailers which speaks to his versatility and unique style. Among his more popular singles are ‘Tic Toc’ which is a fusion of afrobeat and dancehall and ‘RISK’ which he describes as trap dancehall. Offshore is also presently working on fusing trap with dancehall on a new single called ‘Tingz’ which will be released in a few months along with visuals on his YouTube Channel ‘Volume LLC’.

‘Millions’ is out now on all digital streaming platforms. He can be followed at @Who IsOffshore on Instagram and @Offshor3 on Facebook

Dennis Brown, known by his stage name as Offshore, was born and raised in the Bahamas. He started his musical journey in the Bahamas as a local rap artiste.  His career evolved and he has worn many hats as an engineer, producer, and recording artiste. He enrolled in ‘Full Sail’ for audio engineering and eventually Georgia State University for Music with a concentration in classical Piano. While enrolled at GSU, Offshore worked as head engineer at 3mp Studios.