Nrozae Ready to Give ‘All Of The Love’

HomePressEntertainersNrozae Ready to Give ‘All Of The Love’ 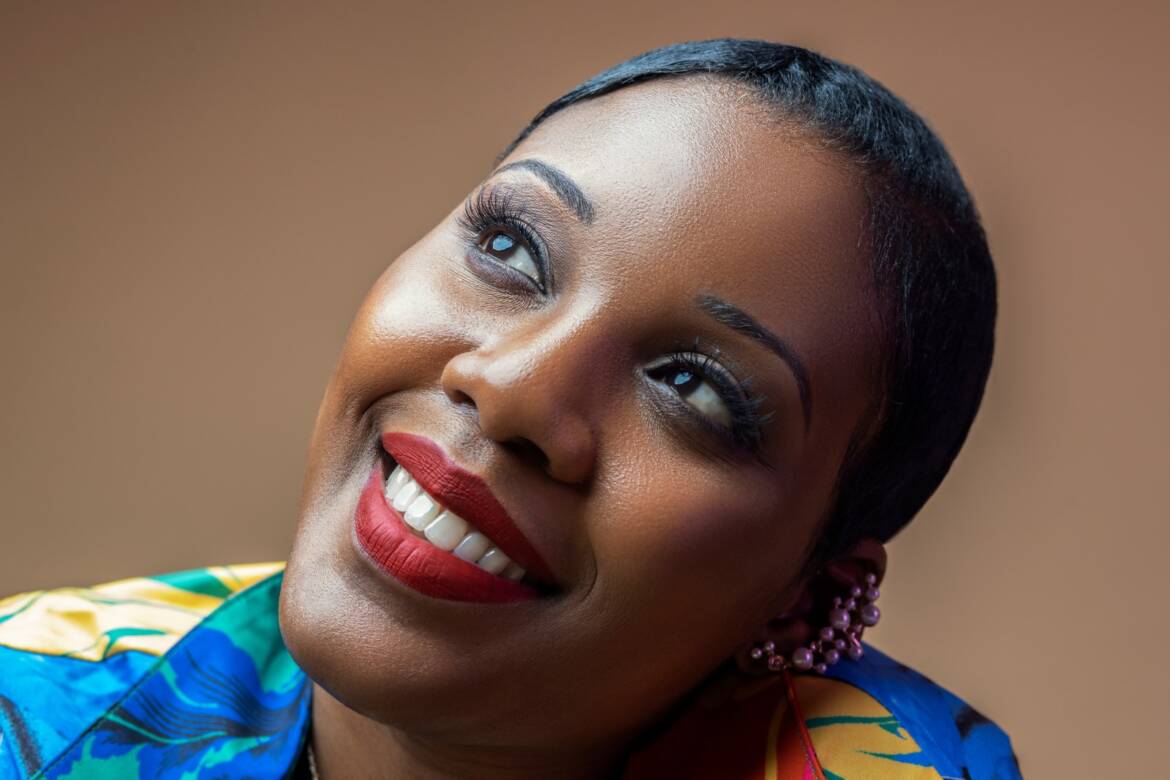 Music lovers are in for a real treat this summer as Reggae songbird Nrozae, is gifting fans with ‘All Of The Love’, her latest single that is currently available on all digital media outlets. The single, which was officially released in April, is actually a cover song originally titled ‘The Love A Woman Should Give To Her Man’ by Patti Drew in 1969 and then in 1970 by Phyllis Dillon.

However, according to Nrozae, “some say they can’t tell that it is a cover song because I made it my own”. Nrozae says the song is about “a woman being scared to give her all to someone, but then she actually decides to give it her all because she is so in love with him”. The song is also of personal significance to Nrozae, as she reveals, “my father use to dedicate this song to my mother when they were younger and now that I am actually older and have had a similar situation, I am able to express my feelings even more”.

For Nrozae, expressing her feelings is nothing new, as the Brooklyn-born singer, who was raised in the Bronx by her Jamaican parents, says “growing up, before music, I was always into writing stories”. But with her dad (Dizzy Fleming) being a legendary reggae trumpet player, the musical influence was only natural. “By listening to the way, he would blow his trumpet, I could tell that he was very into what he was doing and unfortunately that was cut short. So, I feel it’s my job to carry on his legacy while creating one for myself,” the singer explained.

And she is well on her way to creating this musical legacy of her own, as Nrozae, who describes her music as, “that feel good music,” says her ultimate goal is to “build a foundation musically so that I can give back to the less fortunate somehow,” and even possibly one day have her own merchandise on the market. In the meantime, however, apart from promoting her latest single, ‘All Of The Love’, Nrozae says there is more beautiful music to come, as she is currently working on another cover song, “as well as another original that has more of a dancehall vibe that will drop towards the end of summer called, ‘Almond Joy’”.