“No Gimmicks to Buss” – Imaahki 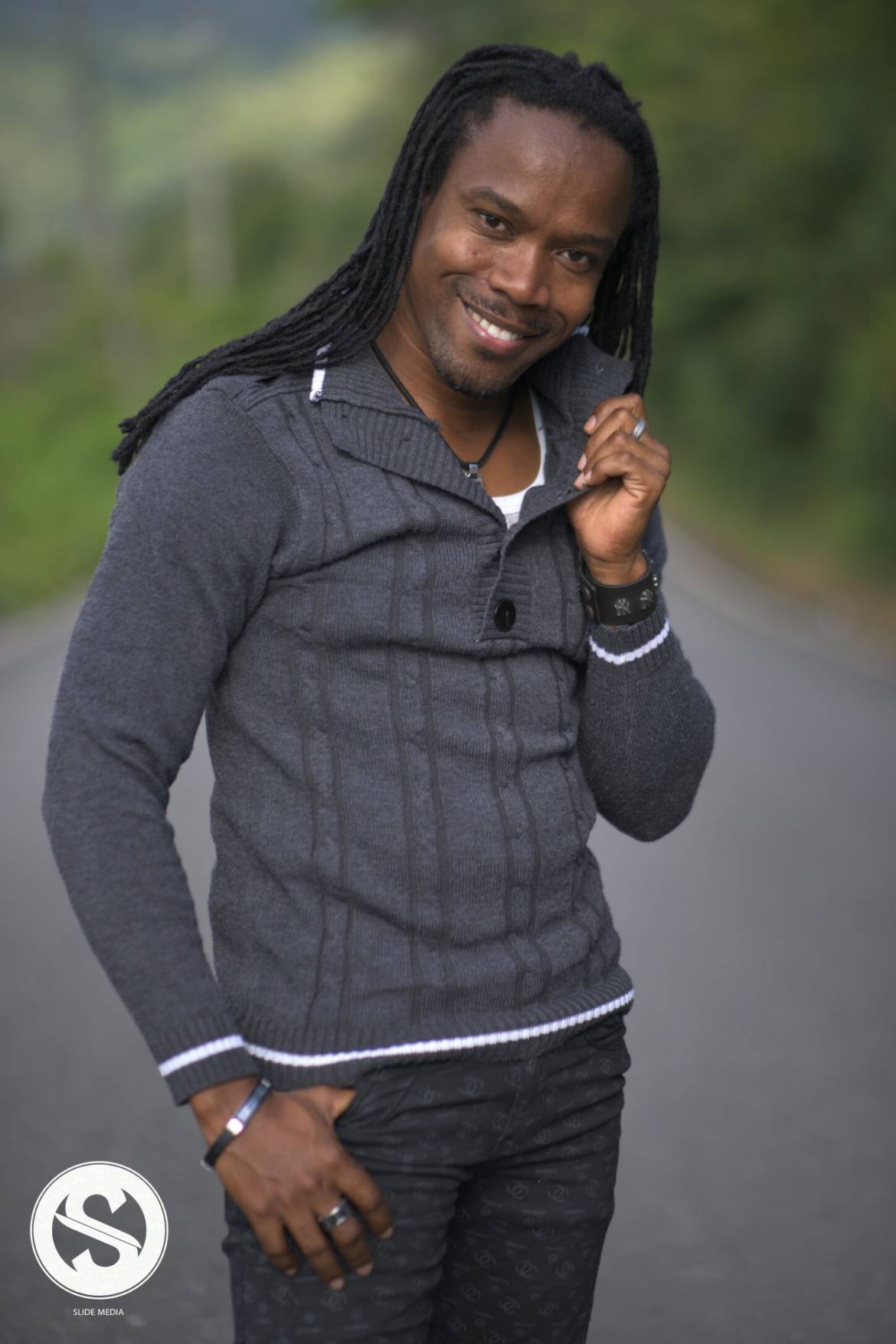 Reggae recording artiste Imaahki has been leaning towards street promotions to promote his music. The artiste who reigns from Linstead, St. Catherine says that doing positive music is harder to promote. Imaaki who recently released his new single ‘Me, Myself and I’ says that he refuses to use gimmicks and other negative publicity stunts to get a “buss”.

The ‘Me, Myself and I’ artiste can be seen daily on the streets in Kingston, St. Catherine and even in St. Ann issuing his CDs to people as well as standing alongside mix tape vendors. He said “I grew up in a very humble home so I have no problem going out and doing the work it takes to get recognition. I am talented but I refuse to cheat the game to get a buss”.

The single ‘Me, Myself and I’ was produced by his family’s label Imaahki Production. The song written alongside his father, Alford Wilson was inspired by his mother but delivered by the singer in the family – Imaahki. “This single is about love in particular unconditional love; as I see it right now Jamaica needs a lot more music that speaks to peace and love” added Imaahki.

Imaahki was introduced to us in 2008 when he entered popular Jamaican based talent competition ‘Digicel Rising Stars’ as a means of gaining exposure. He can be followed on Instagram, Twitter and Facebook @Imaahki.