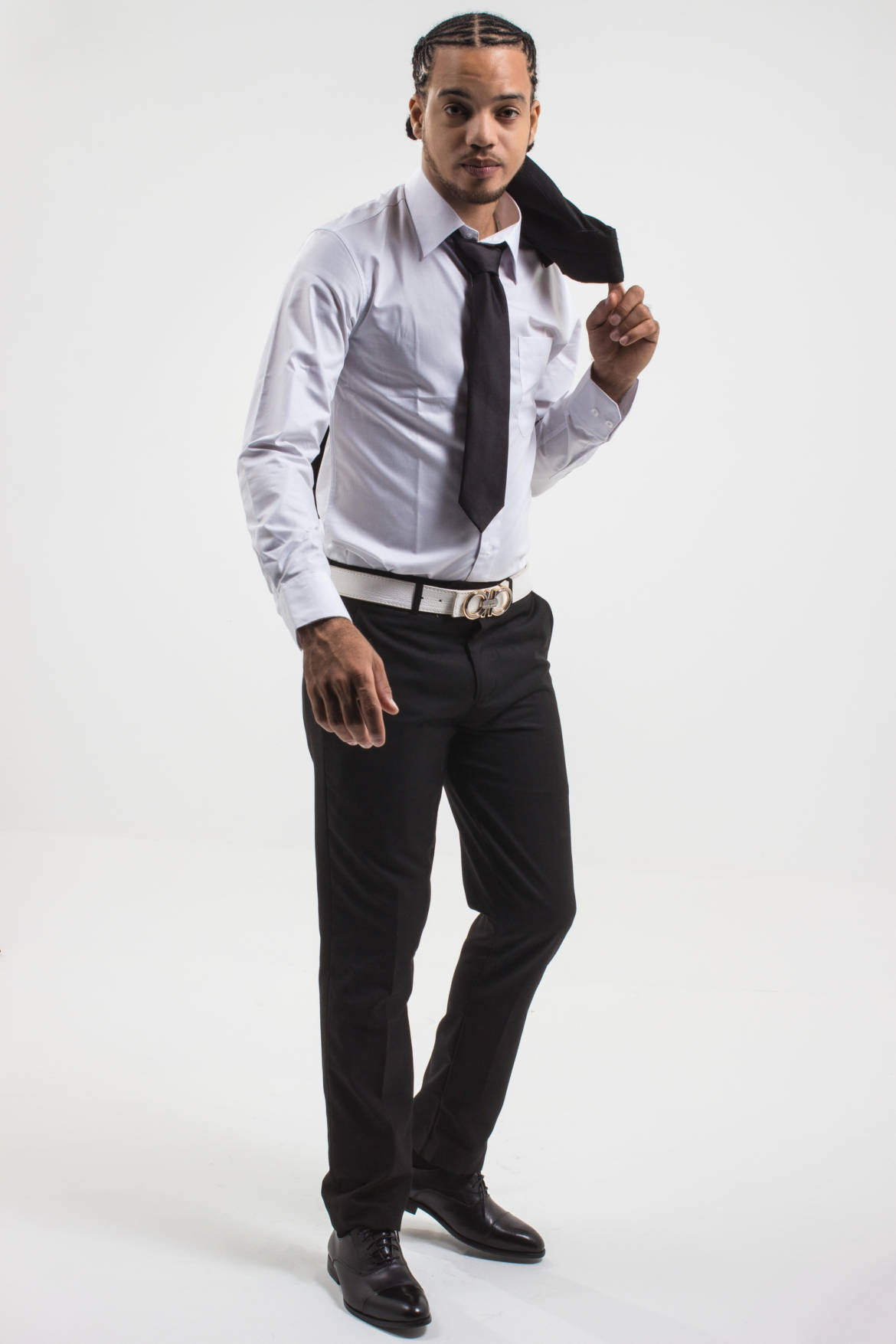 Popular Jamaican producer and song writer Mikey Bennett has sung praises to fast rising reggae artiste Jameik King for his new single ‘Chasing My Dream’. The single produced by Flydie Wise Production is a motivational song that Mikey Bennett describes as ‘encouraging’. ‘Chasing My Dream’ is one of the six singles on Jameik King’s EP, ‘The Genesis’.

Jameik King has shown his versatility time and time again with songs such as ‘One Step’ on the ‘New Step Rhythm’ and ‘Paradise’ which charted at number one for two weeks in Connecticut, USA now with ‘Chasing My Dream’. Entertainment mogul Mikey Bennett said “Every now and then a song brings not only a smile to your face but puts hope in your heart. As we all chase some elusive dreams we need this kind of encouragement”.

The ‘One Step’ artiste is set to launch his EP entitled ‘The Genesis’ on April 18, 2018 at Triple Century in New Kingston beginning at 8pm. “This launch will have several key industry players in attendance and a live performance from me. I want to entertain my fans and create some new ones too so I want everyone to come out” shared Jameik King.