Melpo Mellz Back on the Scene

HomePressEntertainersMelpo Mellz Back on the Scene 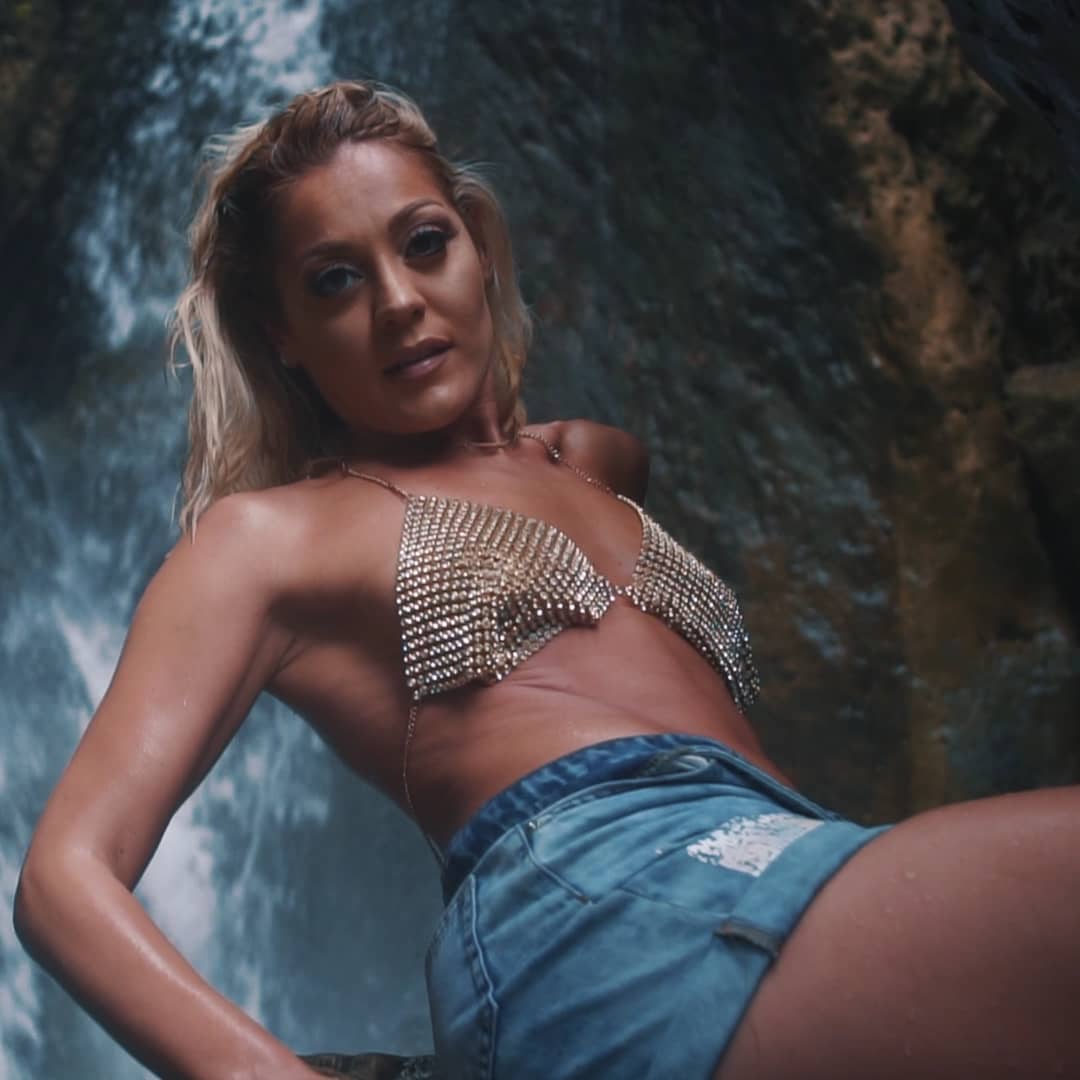 Recording artiste Melpo Mellz is back on the scene with a new single and visuals for ‘Hey Boy’ produced by the HMBLD. The video directed by Dance Visuals and Bussweh Visuals features several dancehall moves and showcases the sun, sea and sweetness that Jamaica has to offer.

Melpo Mellz who is known for singles such as ‘Let Me Live My Life’ produced by Cashflow Records and ‘Pose’ produced by Stainy of Firestound is a dancer, choreographer and singer all in one package. “I am an entertainer so I like to be able to give a wholesome performance wherever I go especially in Jamaica. I love the dancehall culture and have been inspired by quite a few Jamaican acts so I look forward to promoting my new single here” said Melpo Mellz.

The ‘Hey Boy’ artiste is of a Greek descent but was raised in Sweden. She has taught different types of dance in particular dancehall moves worldwide for 10 years and has been featured on several productions such as Irie Fm Tour, Youth View Awards, Arthur Guinness Show , IDC International DHQ, Jr Eurovision Song Contest (Sweden/Finland), Kora Awards (Africa) Irawma Awards (US) , and the Broadway Dance Center (US) to name a few.

Melpo Mellz is now setting her eyes back on the Jamaican market hoping to make her mark as a singer and a dancer. She is eager to visit Jamaica to commence her media runs. She can be followed on Instagram, YouTube and Facebook @MelpoMellz and through her website www.melpomellz.com.