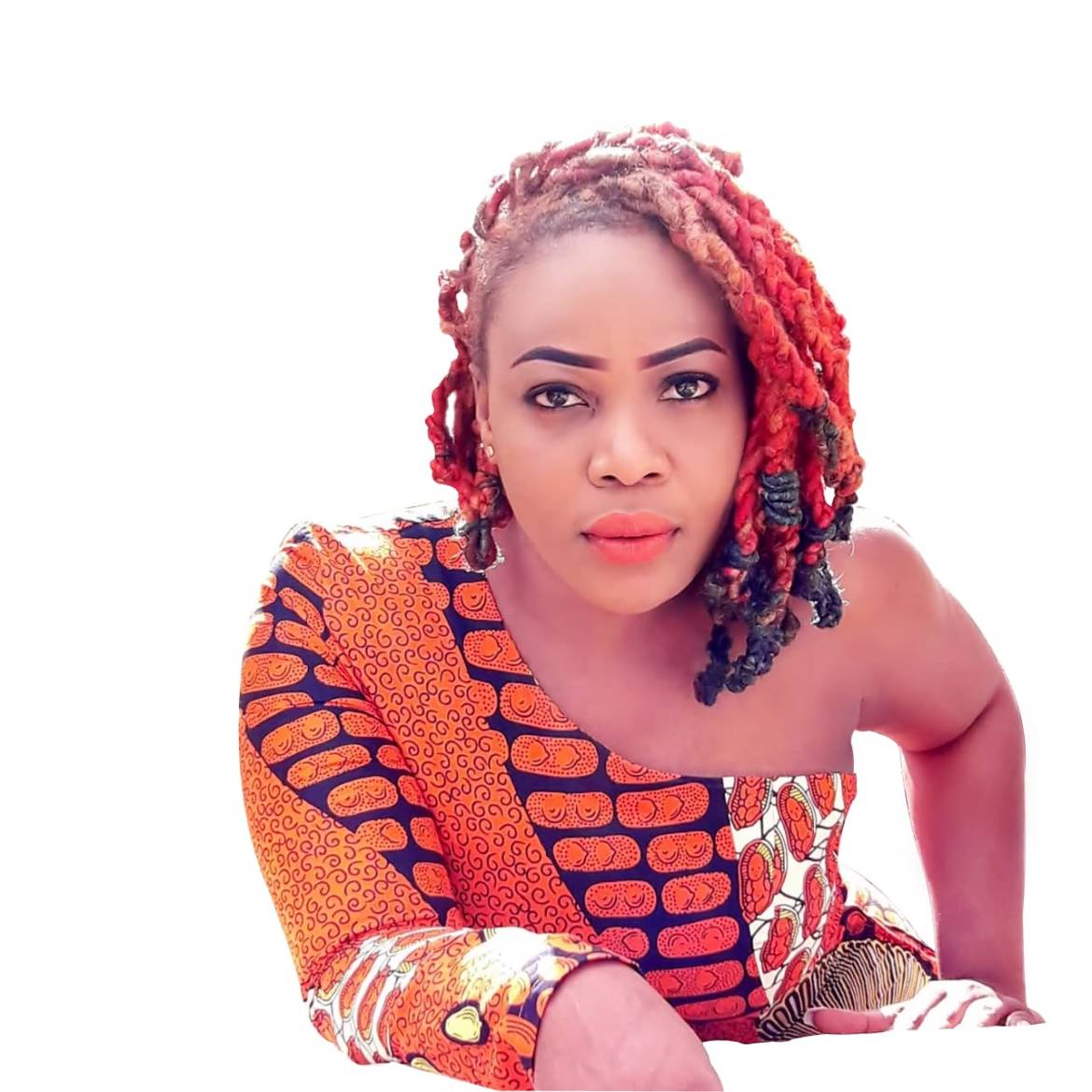 With the extremely popularized Me Too and Time’s Up Movement, women from all over the world are becoming more open to reporting and speaking about sexual assaults. Reggae recording artiste Lipstyck has joined the conversation through her new single ‘Unstoppable Warrior’. The song produced by St. Owenz Records speaks to the strength of women as well as women who work in unison with others.

‘Unstoppable Warrior’ was released before International Women’s Day 2019 as an anthem to all women. Lipstyck who recently shifted focus in music is adamant that she wants to use this song to help create change and to remind women who are going through difficult times that they are not alone. “Since the release of this single I have received positive feedback from females and males alike from Uganda, Nigeria, England and a few Caribbean countries inclusive of Jamaica. They like the message of a strong woman and for some, this has been a theme song for them” said Lipstyck.

The ‘Unstoppable Warrior’ singer has sung back up for International Reggae artiste Shaggy and has opened several international shows for the legendary Pinchers and Sanchez in the past. With this new single she intends to step further into the spotlight. “I am about to release the video for Unstoppable Warrior directed by Tin Man and I honestly believe that once people watch the video they will see just how strong women can be” Lipstyck added.

Lipstyck is set to release the video for ‘Unstoppable Warrior’ next week and can be followed on Instagram and Twitter @LipstyckMusic.