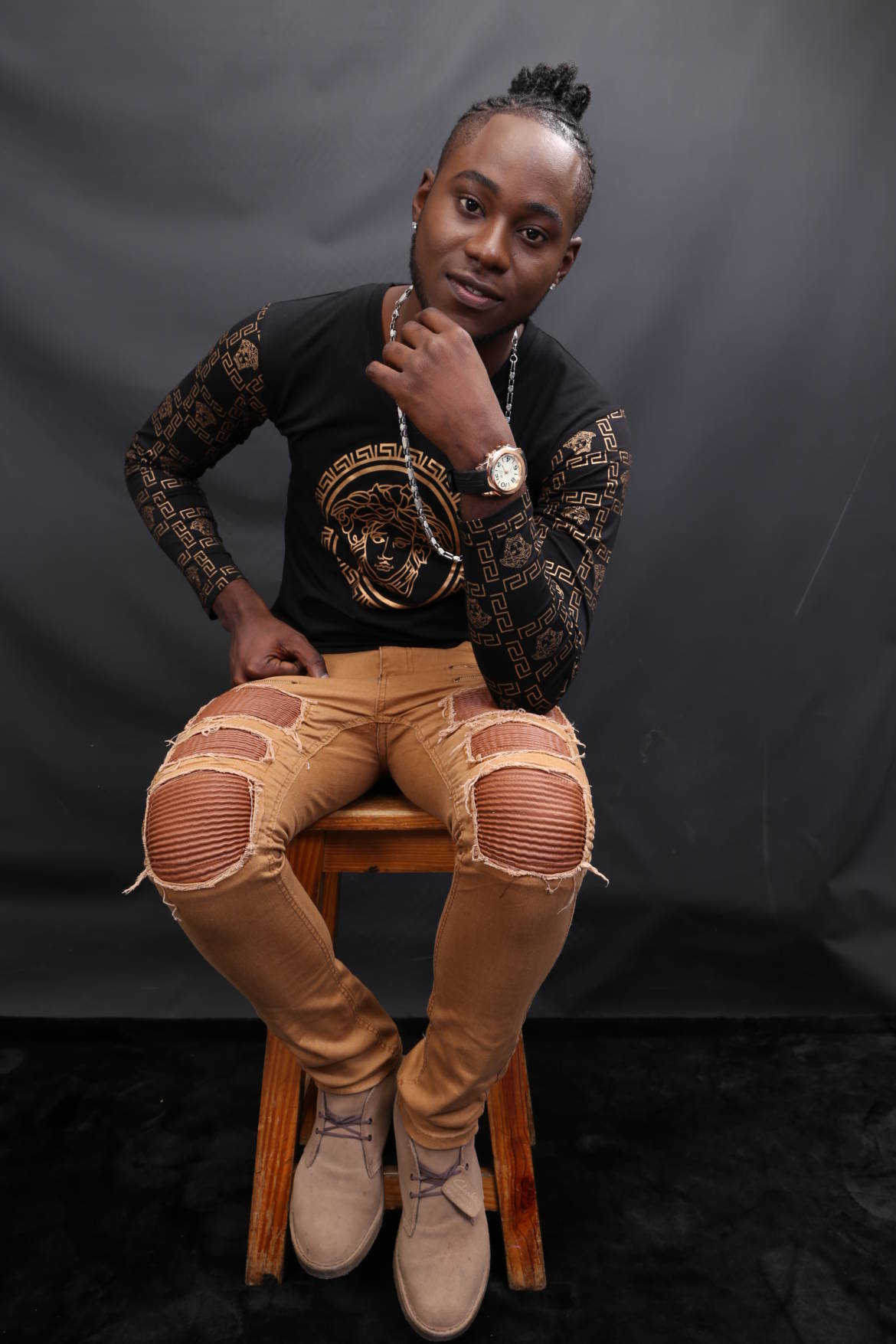 Recording artiste Lanz came onto the music scene in 2017 with the single ‘She Nah Leggo’ on his own label Ubique Muziq. The song helped to propel the artiste who initially started in the industry as a producer. Known for producing the hit single ‘Yah So Nice’ performed by Potential Kidd, Lanz has ventured into the world of performing but is adamant that he will always be a producer.

The ‘Truly’ artiste shared that he is oftentimes told that he has to choose one craft to avoid failure but he is determined that he will be successful as he has a good ear for music. “I compose, I’m an engineer, producer, I write and I deejay. I am able to look beyond a song and dissect what makes it a hit” said Lanz. The deejay also shares that he enjoys spending time in the studio with other artistes working on new projects.

2018 proved to be a busy year for Lanz with several shows in the Caribbean and Canada. “Balancing studio and my artiste career can be challenging sometimes but technology makes things a bit easier and I try to manage my time better when I am in Jamaica” he added. With new singles such as ‘Truly’ featuring Cecile and ‘Hug Me’ produced by StateG Music Group, the ‘She Naw Leggo’ artiste is once again back at it in studio and is encouraging young talents to embrace being versatile.