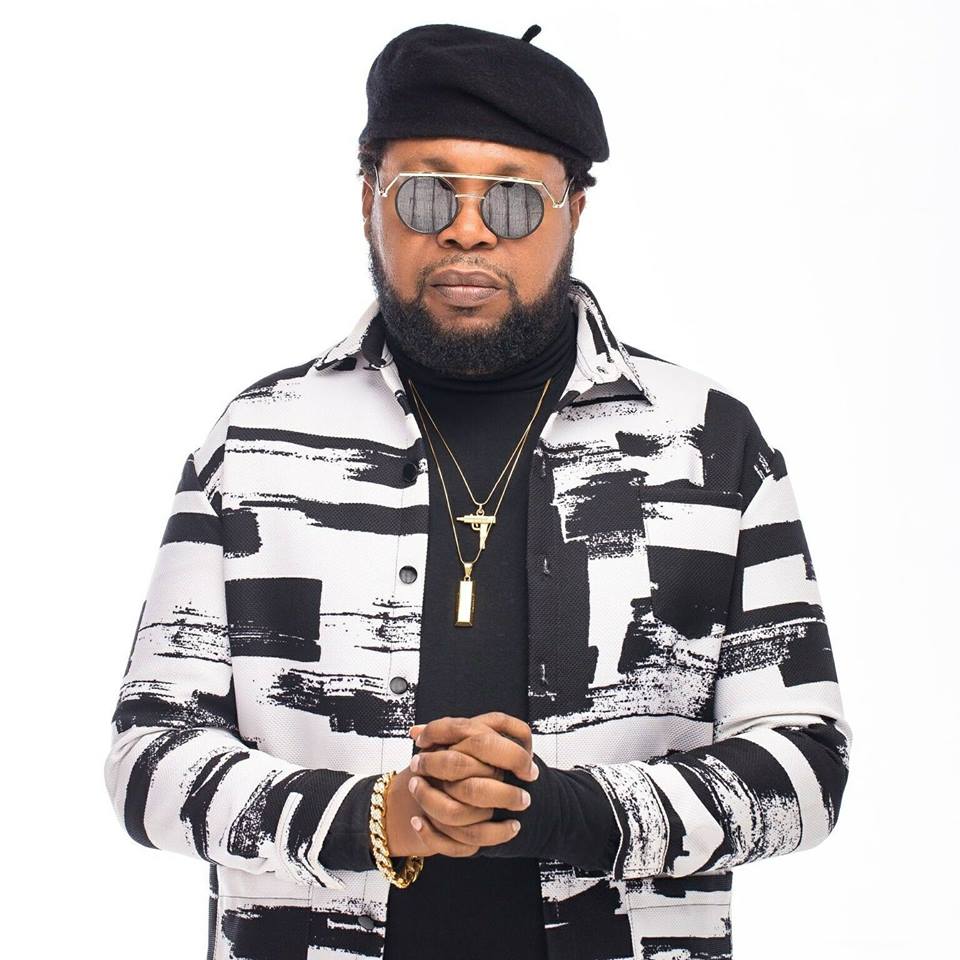 In recent times there has been a rise in the number of African reggae/dancehall artistes promoting singles to the Jamaican market. Ghanaian artiste, Knii Lante has been one of the more prominent names alongside Stonebwoy, Patoranking, Tekno and Maleek Berry to name a few. He was introduced to the Jamaican market in 2014 through his collaboration with Queen Ifrica in ‘Baby Take Good Care Remix’ on his album, ‘True Feelings’. The single landed on several top Jamaican charts and has paved a way for the artiste.

Knii Lante is now eager to promote his new collaboration with colleague Flowking Stone called ‘Open Mic’. The single has a ‘feel good’ flavor that gives praise to women. Its video shot in Ghana was directed by GYO, Phamous Philms and features women from different ethnic backgrounds. He said “My music makes you want to move. We had trumpet player Tino and lead guitarist Dominic Quarchie on the project to bring a certain flavor to the sound. I want to create timeless music”.

The artiste who is also a medical doctor by profession is usually conscious in his lyrics and is known for advocating for equal opportunities for all Africans. He is also known for his lyrical prowess and versatility and is a true soldier for pan-Africanism. While he wears many hats his passion for music grows each day fusing dancehall, reggae, afro-beats, jazz and so many other genres.

Knii Lante is presently planning a trip to Jamaica soon to perform on several main stages to a fan base he is eager to please. He can be followed on Instagram, Facebook and Twitter @KniiLante