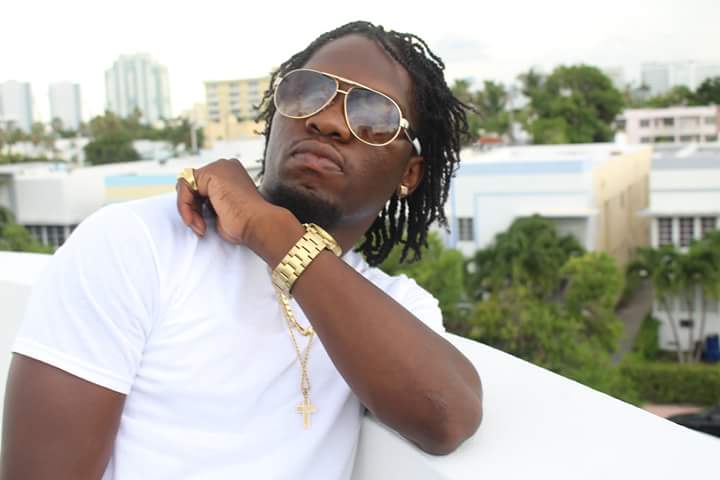 Previous item Melpo Mellz Back on the Scene Next item Sky is the Limit for Dimon...

With multiple headlines depicting issues of domestic violence which oftentimes leads to murder suicide in Jamaica, recording artiste Kirk Alert is advising men to simply treat their women right. The Jamaican born, US based artiste who released the visuals for his new single ‘Treat Her Right’ is urging men to have respect for their spouses and to seek help where it is needed.

Kirk Alert who presently resides in Florida said that his single came because of the headlines he saw coming out of Jamaica and him witnessing men who have been abusive to their spouses. “This song speaks indirectly to abusive men reminding them to treat women with respect or face losing them to another more viable spouse in the long run. Sometimes men forget that insecurities can cause division and mistrust in relationships, I simply want to remind them that women must be treated right” said Kirk Alert.

‘Treat Her Right’ was produced by Kisko Hype of Studio 91 Records and its visuals directed by Brian K. Roberts of Honest Illusions. Kirk Alert added “I wanted to keep it simple but very relatable so I could get the message across”. The ‘Treat Her Right’ artiste is known for other singles such as ‘Frenemies’ and ‘Gyal A Bubble’.