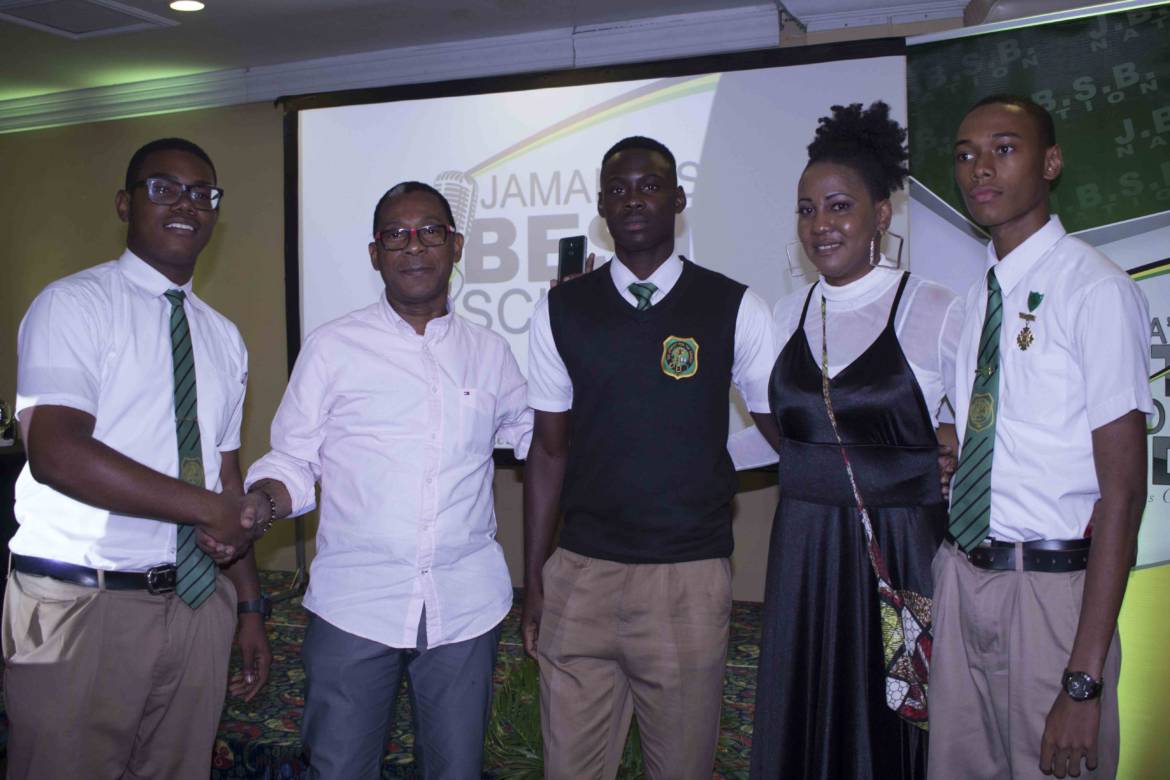 Rayven Amani, the Creative Producer for the JBSB advises “We want to give more than just a cash prize for the winning band. We have in the past provided instruments for the musical departments of the schools, exposed the students to professional recording sessions and performances on shows such as Tarrus Riley & Friends, Rebel Salute and Ocho Rios International Jazz Festival to name a few”. These prizes are to achieve the overall goals of the competition. Amani describes these goals as “to nurture, mentor and award students who excel in music as well as to encourage sportsmanship among students from different parishes through music”.

The competition was developed because of research done by Rayven Amani and her team. She said “Studies have shown that a large percentage of students are literate in music because of lessons learned in schools through music classes or in the choir at church. We saw the need to create more opportunities for student who have an interest in music and to show them the benefits of being in a band even after school”.

The Jamaica’s Best School Band (J.B.S.B) finale is set for Sunday, April 15, 2018 at 3:00 pm at Edna Manley College of the Visual and Performing Arts.