Jameik King wants Jamaican to come ‘Together As One’ to cultivate 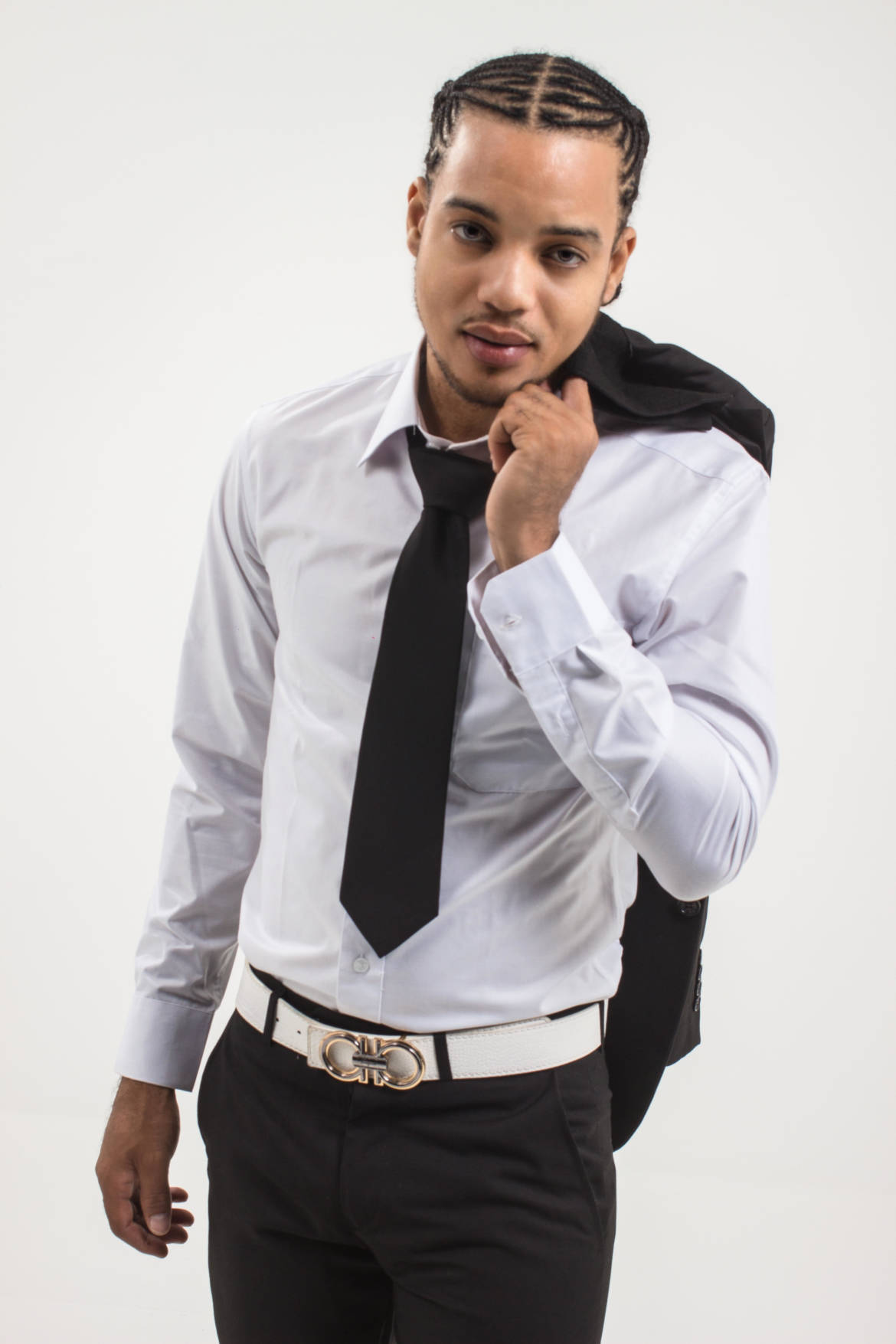 While many parents urge their children to become lawyers, doctors and teachers, Jameik King has been very vocal about embracing careers in agriculture. His new video for the single ‘Together As One’ urges Jamaicans to grow produce to help develop the Jamaican economy and to bring together families.

The video shot in his home parish of St. Thomas showcases the power of labour in agriculture; it also speaks to mentoring youths in the field. “Jamaica is blessed and we have great sunlight so why not cultivate more? Agriculture is a very rewarding field, but I believe its oftentimes downplayed” said Jameik King.

The reggae recording artiste who released the video for ‘Together As One’ on Reggaeville’s YouTube channel was also adamant that skills in agriculture should be offered as early as primary level education in Jamaica. He added “We talk a lot about issues being faced in the agricultural industry and less about how fruitful the industry is. I want to urge young people to factor in these high points and look at ways to actively dealing with any issues that may arise”.

Jameik King is known for singles such as ‘One Step’ on the ‘New Step Rhythm’ and ‘Paradise’. He prides himself in spreading positivity through his music and wants to be listed among the top artistes that reign from St. Thomas.

Under the label Flydie Wise Production, Jameik King is now on the promotional trail. He can be followed on Twitter @jameik_king, Instagram @jameikkingmusic and www.Facebook.com/Jameik King Official.