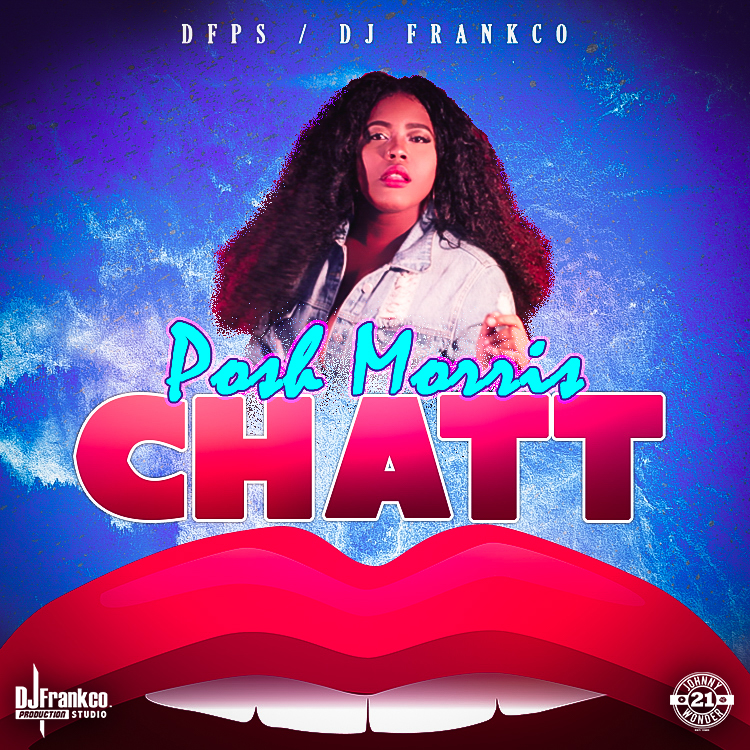 Magnum Kings and Queens of Dancehall former contestant Posh Morris has released a new single entitled ‘Chatt’ inspired by the NSA Dance Group from France. The group known for their precise reggae/dancehall choreography was introduced to Posh Morris through social media and has since maintained their relationship with the rising artiste.

The song ‘Chatt’ now has its own dance that is becoming popular throughout France because of its dance influence. Posh Morris said “These dancers love our culture and they appreciate good music so I had to work with them. I have a growing fan base all over the world so I want to be able to reach out to them in different ways”.

The ‘Chatt’ artiste further added “The song Chat is really to encourage and empower people. People can be critical of others over social media; the song is fighting that and saying we are champions no matter what people say. It’s just upbeat and a feel good song”. Posh Morris who is known for singles such as ‘Take What’s Mine’ and ‘Rock The Party’ earned herself a Youth View Awards nomination in 2016 for Director of the Year making her a double threat.

Posh Morris has now started working on the video for the single ‘Chatt’ which she promises to be ‘creative’ and ‘unique’. She can be followed on Instagram @poshmorris, Facebook: Posh Morris JA, Twitter @poshmuzik and Snapchat @poshmuzik