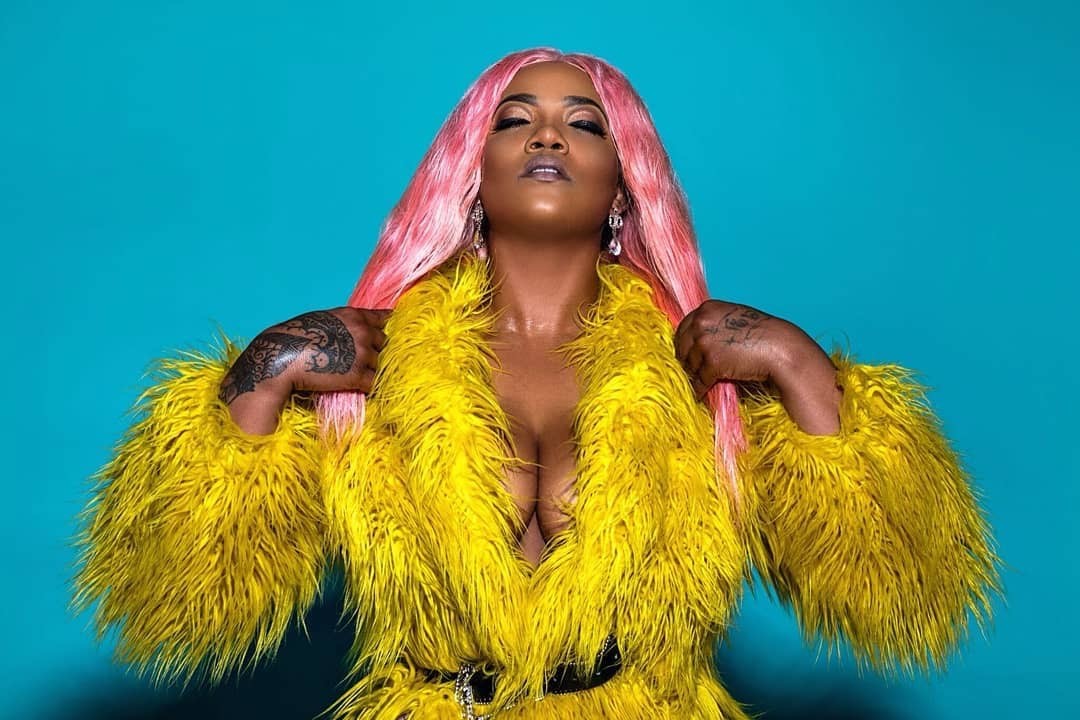 Booked and busy are the words used to describe the ‘Bawl Out’ queen Dovey Magnum who recently created history in the Bahamas. The outspoken artiste was the first female dancehall artiste to perform at the popular Eleuthera, Driftwood Beach. This stop is one of many stops on her ‘Bawl Out Nation Tour’ where she has delivered a series of stellar performances throughout.

Upon her return to the United States, Dovey Magnum performed to a sold-out crowd in Philadelphia where her singles ‘Bawl Out’ and ‘Prayer Mi Use and Win’ were crowd favourites. “From the Bahamas to Philadelphia I gave my usual best. I felt so overwhelmed at the support I received in the Bahamas and I look forward to breaking more barriers and elevating from here onward” said Dovey Magnum.

With new singles ‘Mademoiselle’ and ‘Good’ now available on several digital media platforms, Dovey Magnum is eager to please her fans. “My fan base has been growing tremendously. At first, they would just sing Bawl Out word for word but now they are singing Prayer Mi Use and Win, Mademoiselle and Good! I can’t ask for anything more than that” added Dovey.

Set to perform on New York’s hottest Labour Day weekend, Dovey Magnum is booked for Hot97’s On The Reggae Tip and Anything Goes by DJ Noire of Power 105.1. She is also set to perform at New Rules on September 8 in New York. For more information on upcoming shows you can find her on social media through Twitter @doveymagnum, Instagram @doveymagnum, and www.Facebook.com/officialdoveymagnum.