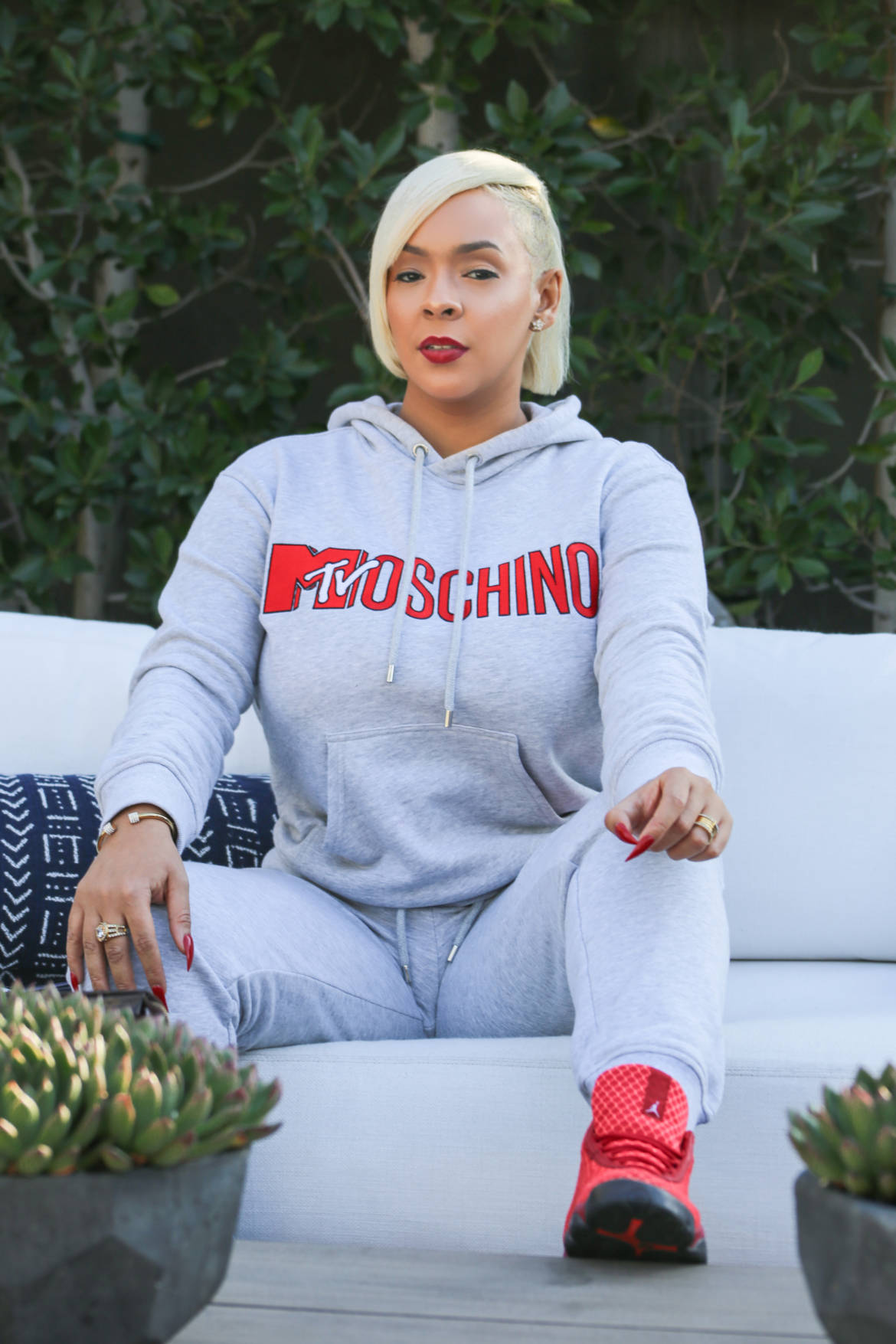 Dancehall recording artiste Danielle D.I. is known for speaking her mind. She released her new single ‘Powah’ produced by Malakhii Records that speaks about the power of the woman’s reproductive system. While some may believe that women are inferior in certain jobs and with a greater percentage of domestic abuse being towards women, D.I. urges women to embrace their strength.

Known for singles such as ‘Rebel’ featuring Cherine Anderson and ‘Downtown Man’,D.I. believes she has another hit on her hands. She said, “The women love it! It is a great way to encourage women to be confident in a sexy way and remind them that they have power too”. Since the release of the single, the ‘Powah’ artiste has made appearances at several streets dances such as Mojito Mondays, Uptown Mondays, Boasy Tuesdays, Fantasy Wednesdays, Weddy Weddy Wednesdays and Wappings Thursdays.

Still trending after making headlines with her controversial take on colourism, Danielle D.I. has been receiving an outpour of support from fans worldwide and several Jamaican selectors. “Selectors like Ikel Marvlus, Stove Love team, Boom Boom and Ruxie and Cardo have really been pushing this song and my female fans keep sending me videos of them dancing to it. Trust me, I really appreciate the love I am getting; it’s only up from here” she said.

Danielle D.I. is now eager to continue her media runs in Jamaica after performing in Canada. She can be followed on Instagram @DI_Danielle.