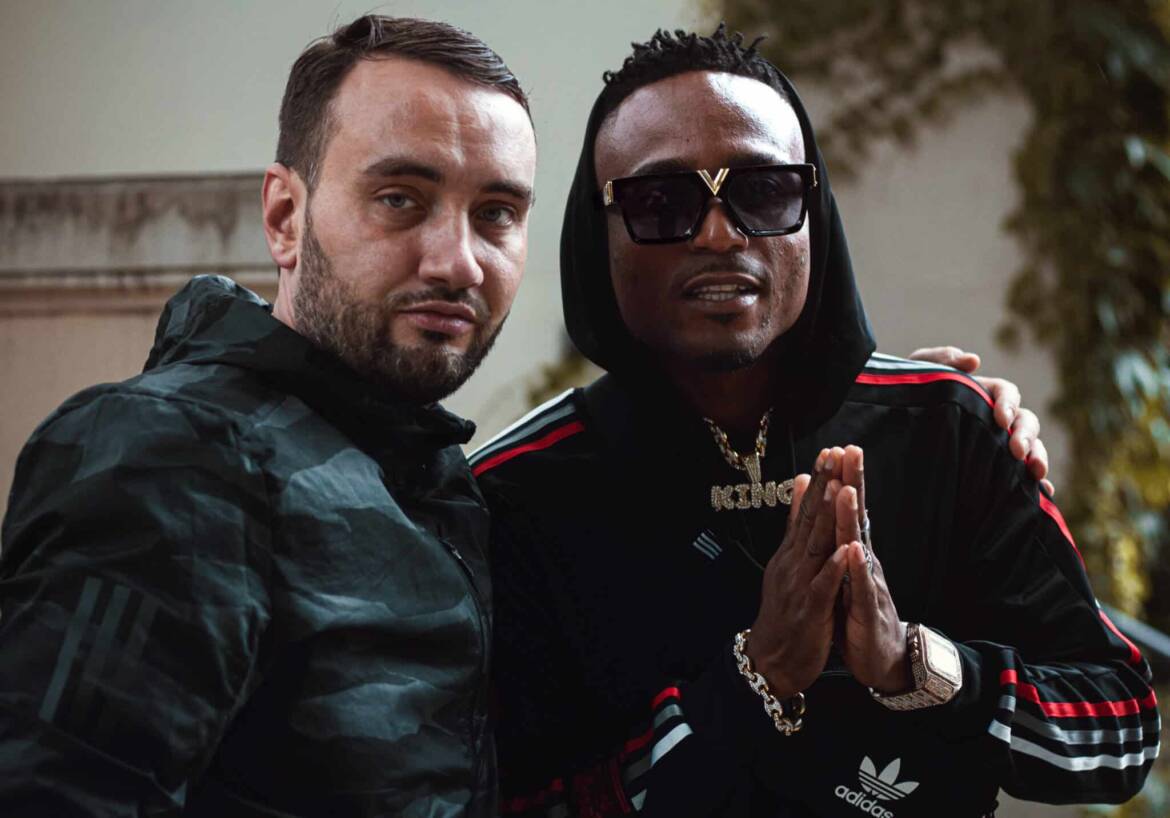 Music videos are tools used by artistes and who they collaborate with to give visual life to a song. Videos depict the meaning and creative inspiration for any single. Nowadays some music videos fall flat and lack artistic direction, concept, and innovation. Crazyhype, a former dancer turned recording artiste has opted to shoot a mini-movie for his single ‘Father Forgive Me’ to add value to the packaging of the song.

The video depicts the life of a young man in an inner-city community that sought to live a positive life but is caught up in the expectations of friends and family around him. He loses himself but as the story unfolds and the theme of betrayal is made evident in the video. The video shot by Design Dojo features popular Jamaican actor Killa Milla who assisted in the directing of the video alongside Crazyhype. “I wanted my visuals to sell the song and grab the attention of viewers worldwide. I want to be remembered for taking the time out to create visuals that are relatable for my core target audience” said Crazyhype.

The rise of short films as a music medium is an exciting trend. While they are still inexorably used as a promotional tool for the music, short films have allowed artistes more room to create memorable visuals, establish emotional depth, and cause unparalleled cultural impact. The 10-minute-long video was shot at Big Yard Studio on Manning’s Hill Road as well as sections in Standpipe and Maxfield Park in Kingston. ‘Father Forgive Me’ is produced by Dead Rabbit and distributed by Recordjet based in Berlin, Germany. “This song is a ghetto, youth prayer. In the ghetto there are many hardships and negative influences. I only want youths to find their way out”, added Crazyhype.

The ‘Father Forgive Me’ artiste resides in Berlin, Germany but reigns from Maxfield Park in Kingston. He had a humble beginning and aspired to become an all-around entertainer. Crazyhype founded his own dance group called ‘MOB’ in 2006 and held the number 1 spot from 2007 – 2012. His most popular singles include ‘MVP’, and ‘Brace’ featuring Oceana and ‘PiCatchU’ which caught the attention of Universal France.

Crazyhype is now gearing up for his Caribbean promotional runs. He can be followed on all social media platforms on @therealcrazyhype.