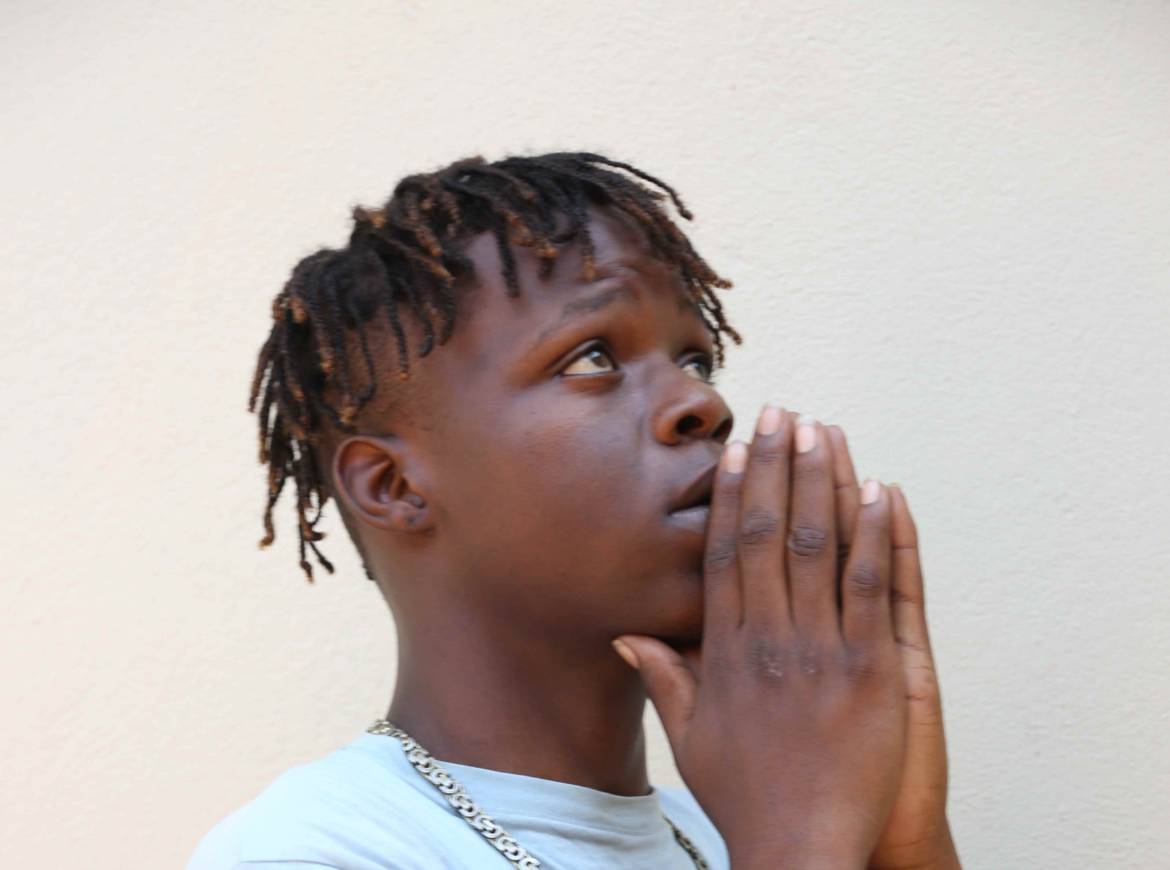 New kid on the block Chaps has been turning heads in the Mountain View community. Only 19 years old and gaining street cred for his single ‘Dream’. ‘Dream’ produced by Romario Witter on the ‘Weed Addition Riddim’ speaks to having patience and putting in hard work to be successful. The young artiste who started music as early as 13 years old wants to be the next break out artiste to give back to his community through his success.

Chaps who released his mixtape entitled ‘Uncensored’ in late 2017 wants to create change for his community stating “I have big dreams. In my community we built a small studio to keep ourselves and others out of trouble. Even though we live in the ghetto we have to create opportunities for ourselves”. When asked why he chose to promote the single ‘Dream’, Chaps said “Not many doors are opened for us as ghetto youths, we must build our own, so Dream speaks to our overall goals in music. We affi mek it, dat a fi wi dream”.

Even though he is new to the music industry, Chaps knows he has a good way to go but is adamant that his community will be his biggest cheerleaders. He is set to perform on East Connection on February 24, 2018 in Mountain View and is gearing up to commence several media appearances. His ‘street style’ and ‘charisma’ is sure to elevate him as one of the ‘youngest’ and the ‘baddest’ in the industry.