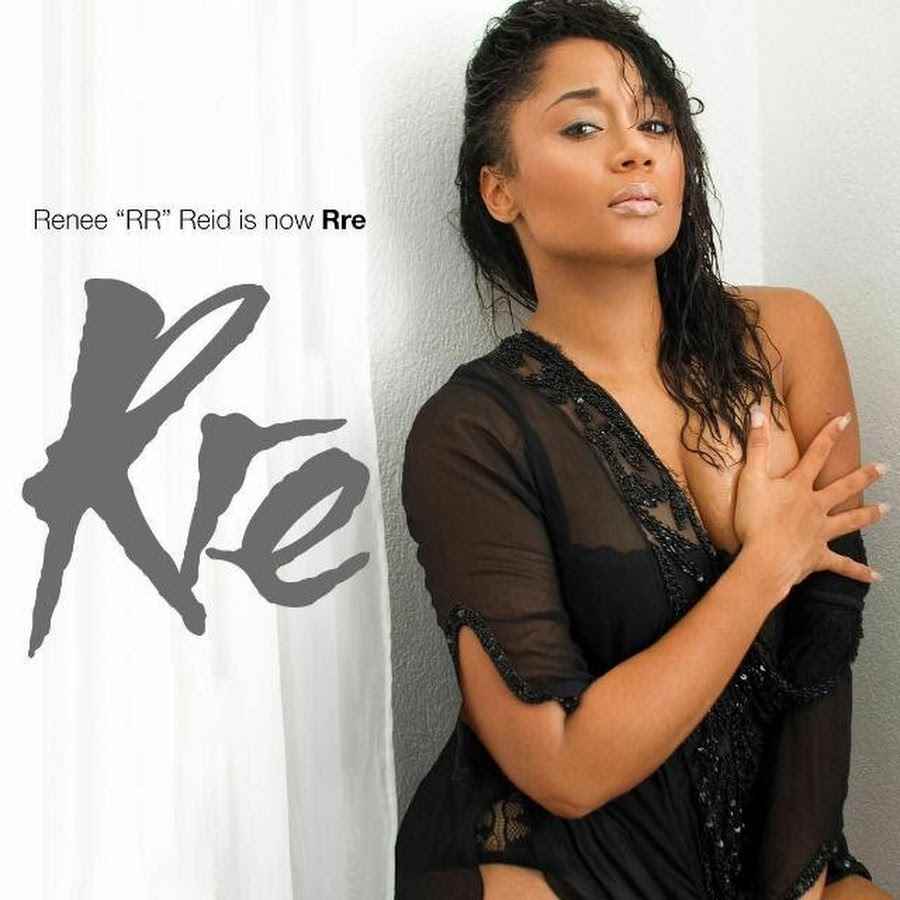 Balancing her job as the Corporate Account Manager for a major Telecommunications Company in Jamaica with music has never been an easy job for Rre but she is determined to make a name for herself in the Music Industry. With the success of ‘Rev Out Di RR’ featuring Devin Di Dakta and ‘Crazy in Love (Remix)’ featuring Mavado, she is now turning heads with her new cosmetic lash line ‘Rre-Ality’ and several new singles in the pipeline.

Rre has made her mark by touring the United States, Suriname, Cuba, French Guyana, Bahamas and Trinidad and Tobago, to name a few. In 2016 she performed at Reggae Sumfest International Night II (Digicel Stage), along with performances at the Youth View Awards and GT Taylor Extravaganza. Last year on the international scene she performed on New York Memorial Weekend Parade, and MVP Fest in Miami to name a few.

Her collaborations with dancehall giants Mavado and Sizzla have also assisted her in breaking several barriers. Rre was dubbed, ‘The New Naughty Girl in Dancehall’ from her peers who were shocked at her sexual appeal in videos such as ‘Rev Out Di RR’ and ‘Bad it Up’. She is now working alongside producers such as DJ Maze from Spain, Kamal Evans from Jamaica, Wildcat Sound from Italy and Rickyhype Productions from Europe. Rre said “2018 is my year to really step outside of my box and work with producers all over the world. I am super excited and look forward to experimenting with my sound”.

Rre formally known as RR changed her name in July 2016 after receiving international recognition through her collaboration with Grammy nominated artiste Devin Di Dakta. She is presently promoting her new single ‘Husband Machine’ with Colton T from Dominica produced by South Trade Records (Italy). ‘Rre can be followed on Twitter at @RreOfficial and Instagram at @RreOfficial.