Avenue Drag Racing to the Top

HomePressEntertainersAvenue Drag Racing to the Top 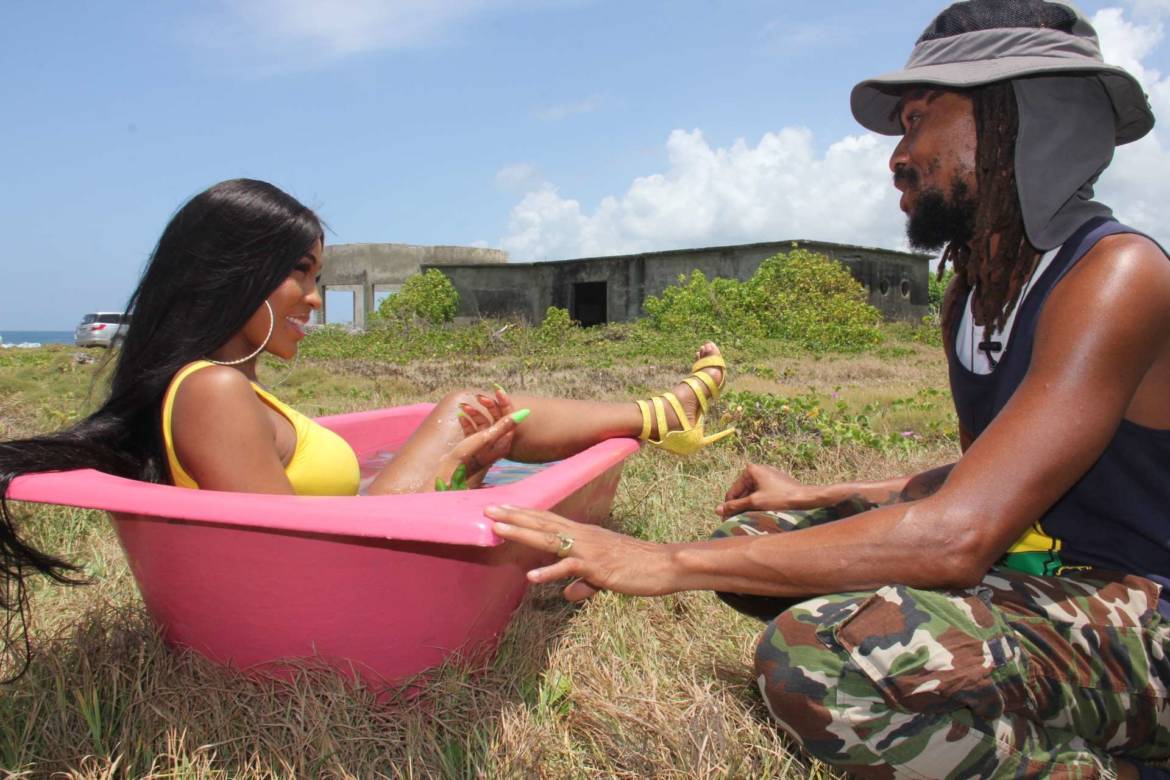 D’Angel’s new single ‘Dutty Heart’ and Laden’s ‘Keep It Real’ are two fan favorites on the ‘Drag Racing Riddim’ produced by Feel Tha Fortune Inc. The rhythm has been creating waves locally and internationally through the efforts of the producer and his team. In addition to D’Angel and Laden, the rhythm also features Voicemail, Darrio, upcoming act Balance Di Ras, Mr. Smalls and SLR/Spoon.

Young producer Avenue based in New York said he chose to work with a mixture of young and established artiste as he aims to showcase true talent. He said, “I get approached by a lot of young artistes who are talented, so I choose to work with a set that is versatile and easy to work with”. The first lady D’Angel shared “Working with Avenue was great, the riddim has a great feel to it so I had to record on it. Since its release the song Dutty Heart has been receiving airplay locally and internationally and it’s a fan favourite on stage”.