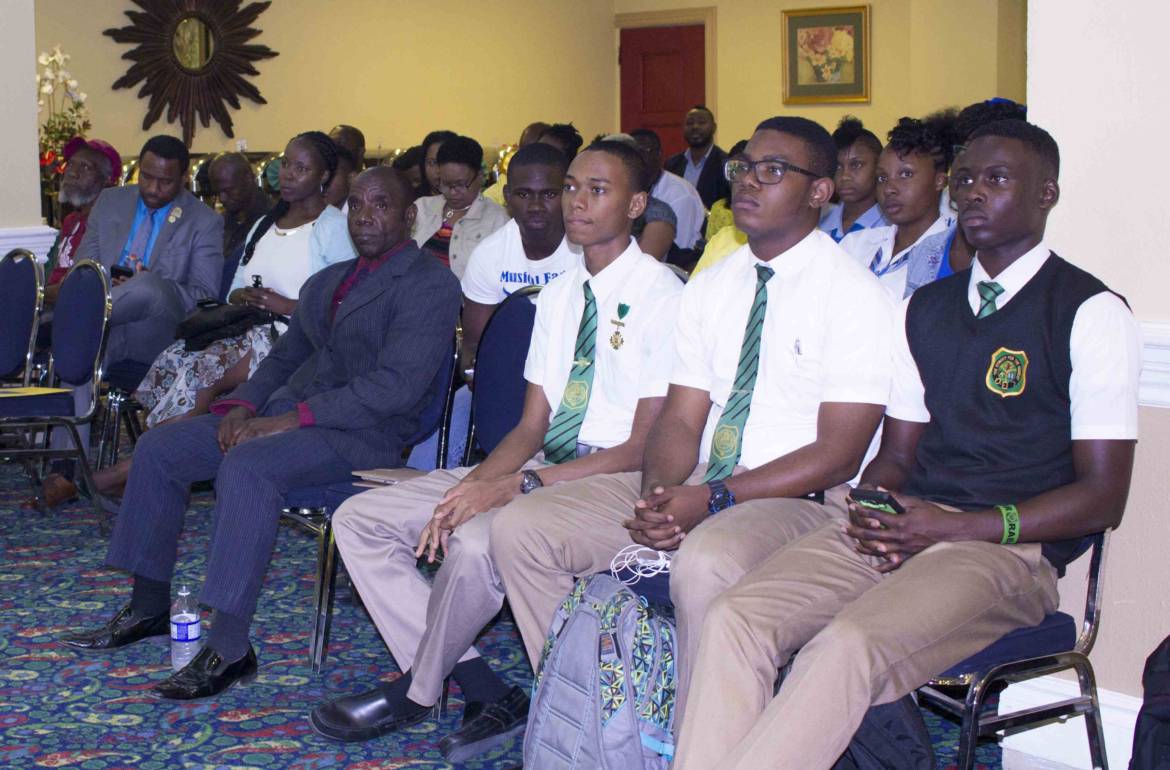 The Jamaica’s Best School Band Competition has confirmed 18 high school bands as a part of this year’s staging. The bands from all over Jamaica were selected through pre-competition rounds in selected schools. Jorja Events Media, the planners of the competition have come a long way since their start in 2014 with only 8 school bands competing.

The competition was developed because of research done by Rayven Amani and her team. She said “Studies have shown that a large percentage of students are literate in music because of lessons learned in schools through music classes or in the choir at church. We saw the need to create more opportunities for student who have an interest in music and to show them the benefits of being in a band even after school”.  With a growing database the JBSB Team has not just awarded past winners with cash incentives but also musical instruments, professional recording sessions, opportunities to perform on major stages such as Tarrus Riley & Friends, Rebel Salute and Ocho Rios International Jazz Festival to name a few.

The Jamaica’s Best School Band (J.B.S.B) finale is set for Sunday, April 15, 2018 at 3:00 pm at Edna Manley College of the Visual and Performing Arts.